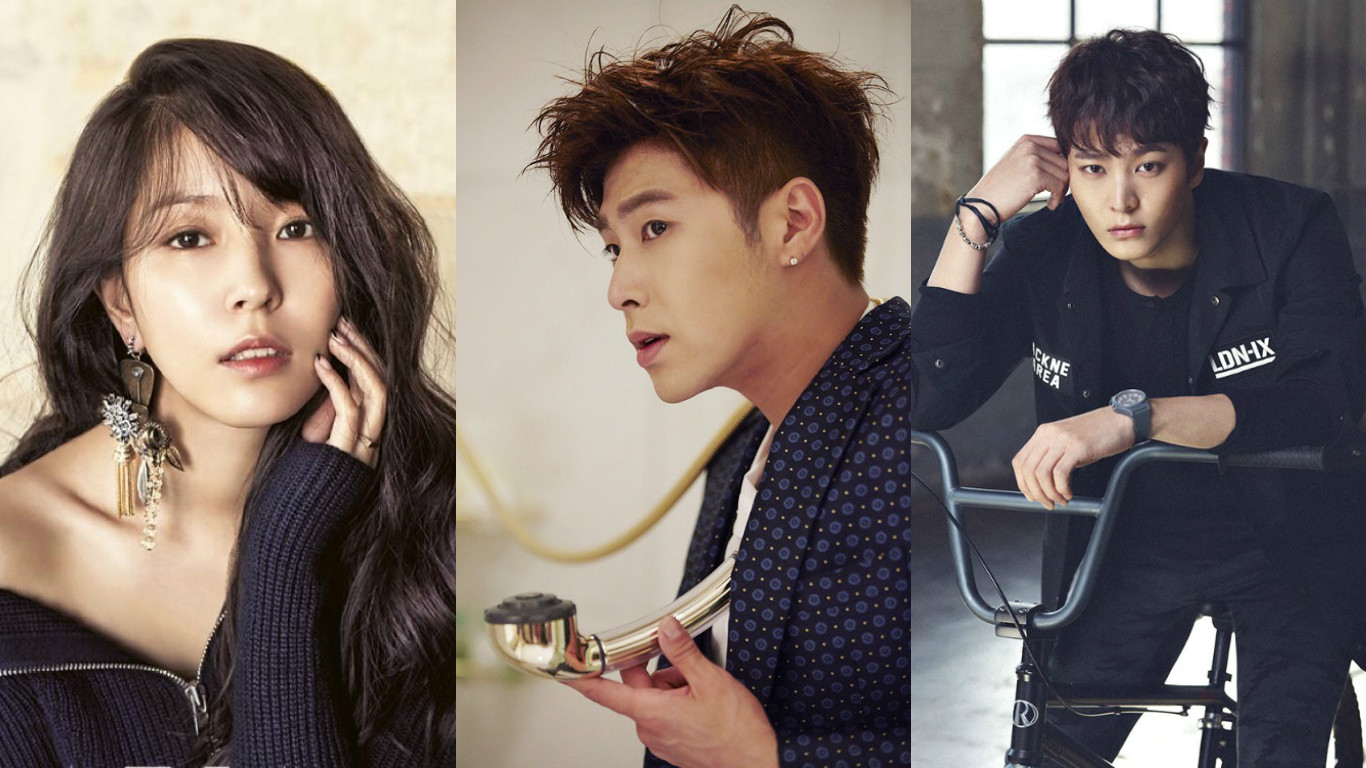 After singer BoA and actor Joo Won confirmed that they were in a relationship, people have begun speculating whether TVXQ’s Yunho might have been the common link between the couple.

BoA and Yunho are both under SM Entertainment and have been same-aged friends for over 10 years. When Yunho enlisted in the military last year, BoA visited him and even posted about it on her personal Instagram. 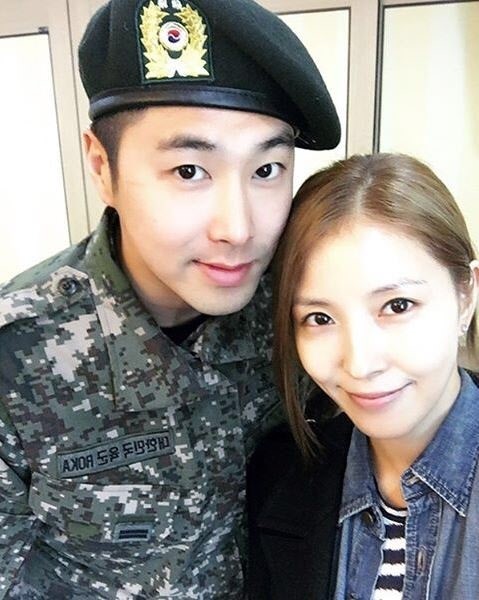 Meanwhile, Joo Won had previously mentioned his close relationship with Yunho in an interview. “Yunho recently called me when he was on leave,” Joo Won had said. “His style is quite manly. He sent me a video of him getting his head shaved the day before he enlisted.”

Even if he wasn’t the matchmaker, it’s a good thing the couple already have so much in common!

TVXQ
BoA
Joo Won
Yunho
How does this article make you feel?