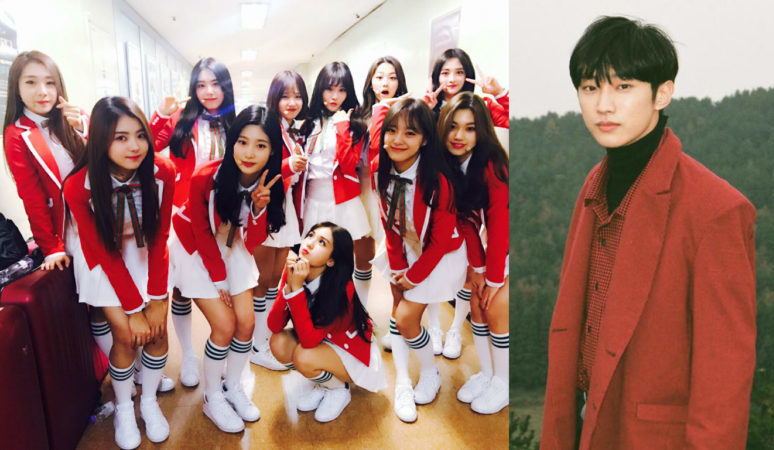 B1A4’s Jinyoung Revealed To Have Written A Song As A Candidate For I.O.I’s Final Release

I.O.I is nearing the end of their activities as a team. On January 18, they released their last single, “Downpour,” which was produced by SEVENTEEN’s Woozi.

According to several sources in the music industry, I.O.I had finished recording three songs. One of them was “Downpour,” and another one was a song by B1A4’s Jinyoung. The members of I.O.I had to choose just one of them to be their final track, and “Downpour” was the winner.

Another source revealed, “There was a lot of discussion involved in selecting I.O.I’s last song. The members themselves debated extensively about it, and it was difficult to decide until the day of the release. In the end, the members took a vote, and “Downpour” was released. They will not be making any TV appearances, but fans will be able to see them perform the song at their final concert.”

It’s too bad that they couldn’t release both of them!