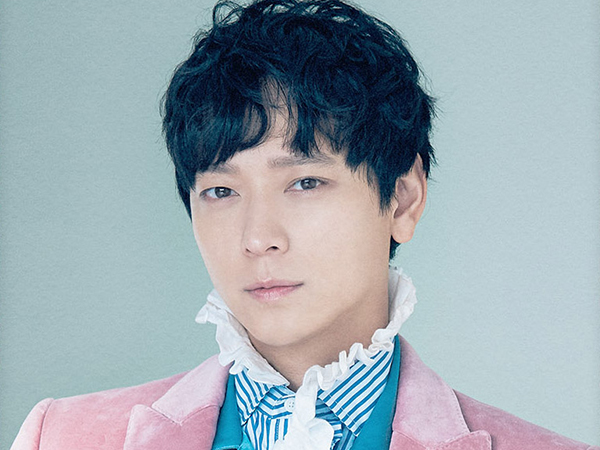 Kang Dong Won talked extensively about his acting career for an interview during his 36th birthday on January 18 KST.

With more than ten years as an actor under his belt, Kang Dong Won started out by discussing what has changed since his early days.

“I would battle through everything when I was young. Compared to back then, I’m a bit more strategic now. In the past, I bumped into everything with my body, but now, I let things work internally and set up a strategy to win. Until now, I tended to work by fighting,” Kang Dong Won explained. “While acting now, if I meet an actor in their 20s who feels like something is unfair, I tend to listen to what they have to say. I tell them, even as a senior, I’m currently trying to change my ways, so they should try their best too.”

When asked how he chooses his projects, Kang Dong Won said, “Rather than looking solely at a character, I look at the entire script. While reading it, I think about what I’d be able to contribute to the story, and which character I’d be able to convey the best. With this method, I’ve been able to partake in many new films. I do them because they’re fun.”

Since his return from the army in 2012, Kang Dong Won has consistently released films every year. He addressed his constant flow of work by explaining, “I don’t get stress when filming, so I have a good time. It actually seems like there’s more work when I’m on a break.”

He addressed his lack of dramas in his filmography by saying, “I have an open mind. I don’t purposely limit myself to movies. In reality, I don’t get that many drama offers. I believe Korean drama budgets have increased after finding success overseas. There are a lot of talented people in the drama scene, and it seems like many movie scriptwriters are transitioning to dramas. The environment has gotten better, and the quality has gone up, so I don’t see any reason to refuse dramas.”

As for acting outside of Korea, Kang Dong Won revealed, “I always have that in mind. Many offers for auditions have been coming through. I believe Korean actors have to venture outside for Korean movies to improve even further. The scene in China looks extremely good because they have way bigger budgets. The same applies to studios in Japan.”

Hopefully, we’ll get to see Kang Dong Won pursue both a drama and a non-Korean production soon!