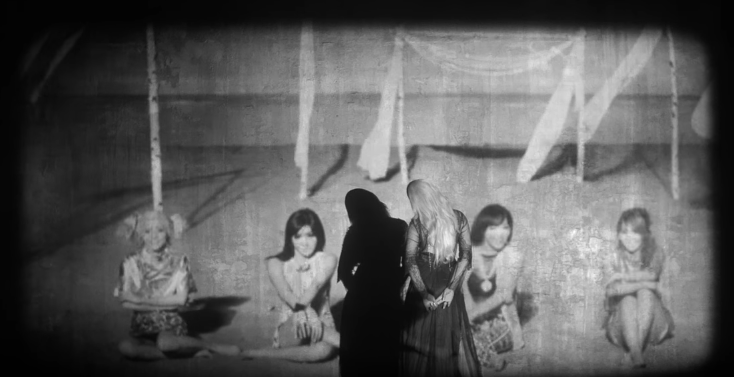 Watch: 2NE1 Officially Says “Goodbye” With One Last Single Together

The news of their disbandment was sudden to say the least, but 2NE1’s CL, Sandara Park, and Park Bom came together to official thank and say goodbye to their fans, at least for the indefinite future.

On January 21, the girls released their last single together as 2NE1. “Goodbye” was written by CL, and composed by J Gramm and Rock Monroe. While it was originally meant to be included with CL’s solo U.S. promotions, as it was written as when CL wanted to express her regretful feelings about the disbandment, it was suggested that it should instead become 2NE1’s last song for their Blackjacks.

The group has not released any music as a group since 2014, making this release even more meaningful yet melancholic. The black-and-white music video encompasses these feelings, as they sing about how it’s “goodbye until the day we meet again.”

2NE1 disbanded in November 2016, after their contracts with YG Entertainment expired in May 2016. Minzy decided not to sign again with YG a month prior, in April, and has since signed with a new agency.

Soompi Spotlight
2NE1
How does this article make you feel?