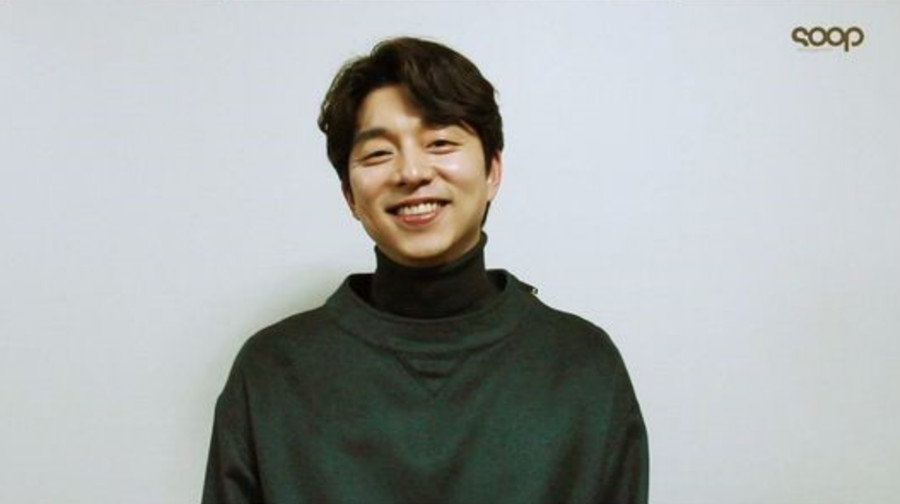 With the final two episodes of tvN’s “Goblin” set to air today, Gong Yoo left a closing message for viewers.

He said, “Because it was a character different from any I’ve ever done before, I felt a lot of pressure going in. I also felt pressure working with the amazing writer, director, and staff, but with everyone’s love and support, we successfully finished the drama.”

“After the fact, there is always a little bit of sadness, and I thought a lot about whether I could have done better, especially for this drama; it was my first in a while, which I chose after a lot of deliberation. I sincerely thank everyone for all the love they gave this drama. It wasn’t always easy, but now that we’re at the end, it’s bittersweet on one hand and I feel really good on the other.”

Quoting his character Kim Shin, he said, “Even after knowing, I don’t.”

Gong Yoo thanked the writer and director for letting him join their already perfect pairing, and sincerely thanked the staff; there would be no “Goblin” without them.

“To all the actors, I usually can’t say this because I get embarrassed, but it was an honor, and thank you. I hope everyone stays healthy, and I will be back with another project. It was a lonely and great time. Thank you. This was the Goblin.”