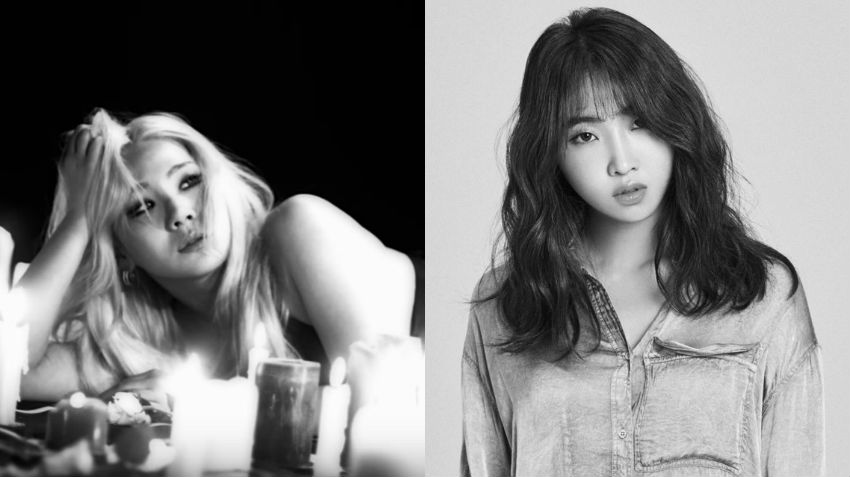 CL Shares How 2NE1’s “Goodbye” Was Originally Written For Minzy

After the release of 2NE1’s last single “Goodbye,” CL sat down for an interview to talk about the song.

CL talked about the song’s lyrics, saying, “After Minzy left YG, the three of us were preparing for a new album. At the time, I wrote this song as if it was a letter to Minzy. I adjusted [the lyrics] so that it was a message to Minzy as well as a message to the fans at the same time.”

The singer continued, saying, “[The first time] I heard this song, lyrics [about Minzy] just came to my mind and I cried. The lyrics pretty much came from my tears.”

CL also talked about the regret surrounding 2NE1’s disbandment, especially since she was part of the group for seven years. “I’ve known the members for 10 years,” CL said. “During that time, we made a lot of memories and worked on a lot of things together. I’m really going to miss them. But I believe that it was a reasoned decision. And even though it’s regrettable, I hope each of us is able to work our way through the separate paths we take.”

Meanwhile, 2NE1’s “Goodbye” was released on January 21 and is receiving an enthusiastic response.

Check out the music video for their track below:

2NE1
CL
Minzy
How does this article make you feel?