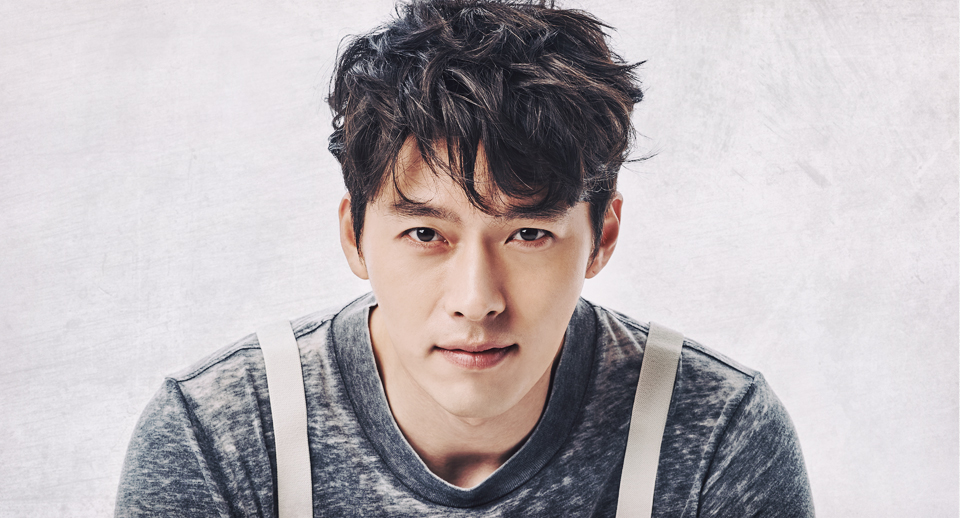 Hyun Bin Reflects On His Life In The Public Eye, Including His Relationship With Kang Sora

Actor Hyun Bin, who is currently busy promoting his new movie “Cooperation” (also known as “Confidential Assignment”), took some time to talk about the pressures that come with being in the public eye.

During an interview for his film, he reflected on the responsibilities of being an actor, saying, “I think it is important for an actor to manage their public image. But an actor is not an elected public official. An actor is a celebrity.”

As he looked over the daily routines that he does as an actor, he shared, “There are times when I just want to live however I want. When I don’t have a role that I’m working on, there have been times when I ate whatever I wanted and did whatever I wanted. Before, there were times when I wanted to live my life how I wanted, instead of following the pattern set out as an actor, but these days, I’ve become so accustomed to living this designated life as an actor that it’s become uncomfortable to think of anything different. When I feel that way, I do feel a bit sad.”

The actor also opened up about what he wants to do, answering honestly, “I want to do just minor, trivial stuff. I’m not sure if an actor is a good profession, but since it is a specific profession, there are many little daily things that we don’t get to do.”

When asked if one of those things is to go on a public date with his girlfriend, actress Kang Sora, he answered, “As far as a date, instead of now, I think I want to do that at a later time.” He continued, “Right now, I want to do comfortable things. Little minor things. Things that I can do without worrying about the eyes of others.”

What are your thoughts on Hyun Bin’s comments about the life of an actor?

Hyun Bin
Kang Sora
How does this article make you feel?