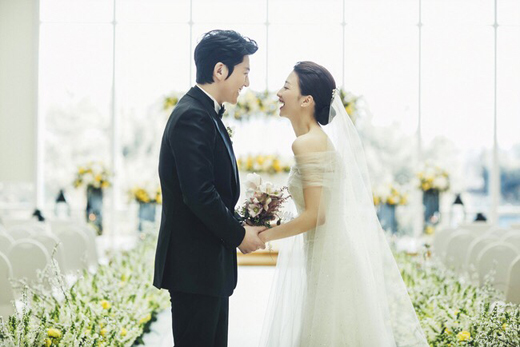 We’ve got a new married couple in the acting world!

Ryu Soo Young and Park Ha Sun tied the knot on January 22, and Fly Up Entertainment released two photos from the wedding to commemorate the event. Both moments capture the couple beaming with joy from their union.

Fly Up Entertainment stated, “Ryu Soo Young and Park Ha Sun have made their wedding vows amidst so many messages of support and congratulations from people. They thank everyone for all of the support and attention they have been given, and we hope everyone continues to congratulate and encourage them as they walk down their path of happiness together.” 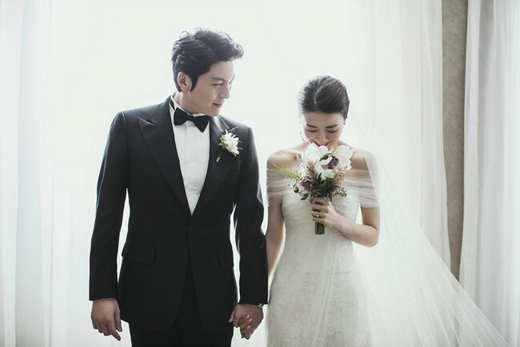 The couple first announced their upcoming marriage early this month, and explained that the wedding date was set so it didn’t conflict with the couple’s upcoming productions.