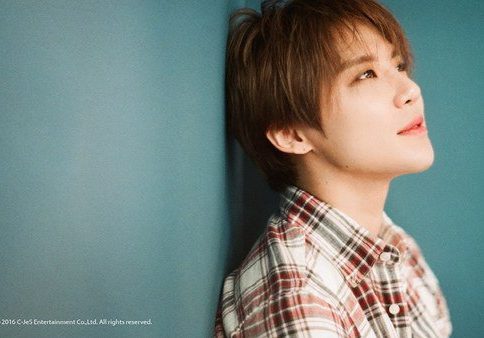 A C-JeS Entertainment representative stated, “Fans have pressed charges against netizens making malicious comments [about Kim Junsu], and the case is currently under investigation.”

The singer’s fans recently went to the Seocho police station to submit a bill of indictment against netizens writing malicious comments and spreading rumors about Kim Junsu. They submitted evidence of articles and comments they had collected from various social media platforms and online forums. Regarding this, C-JeS Entertainment stated that, “Neither the artist or the agency will agree to a settlement in these cases.”

Though there have been many cases of agencies or celebrities filing lawsuits against netizens for defamation, it is rare that fans step up and take matters into their own hands. Hopefully, the case is resolved soon!

C-JeS Entertainment
Junsu
JYJ
Kim Junsu
How does this article make you feel?