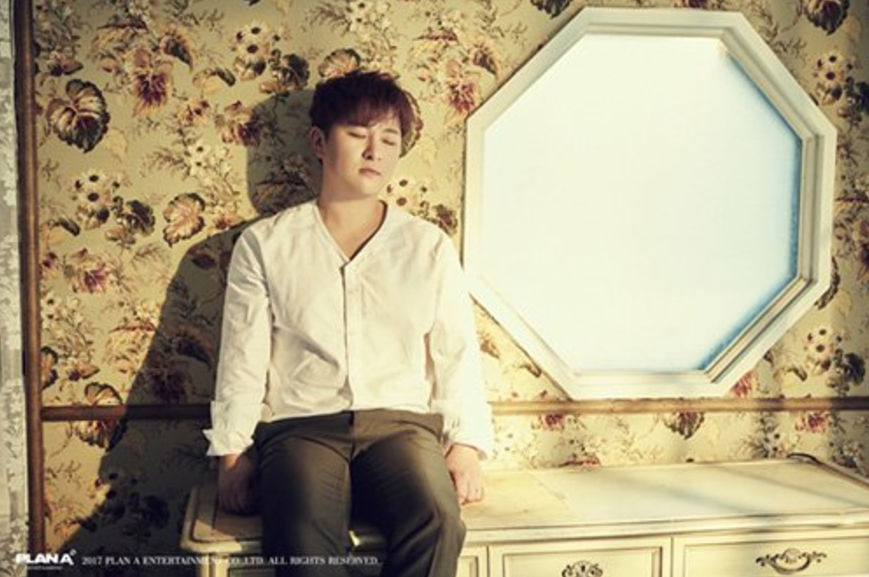 As Huh Gak’s comeback steadily approaching its release date, his agency Plan A Entertainment has released more teaser images for his upcoming mini-album!

His upcoming album, “The Letter,” takes the feelings of longing after a lost love and expresses them in the form of a letter. Huh Gak’s fifth mini-album is set to release on January 31, midnight KST. 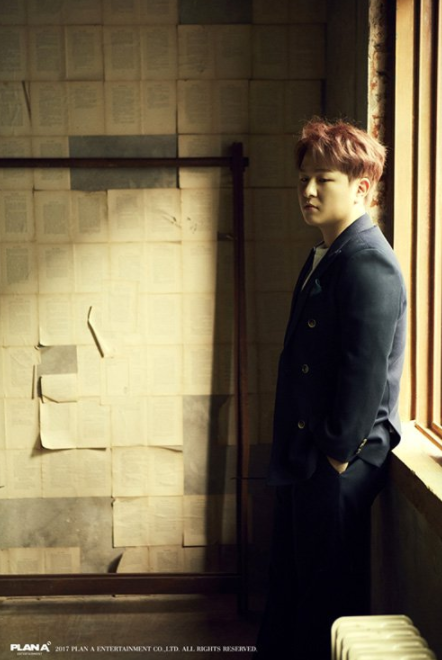 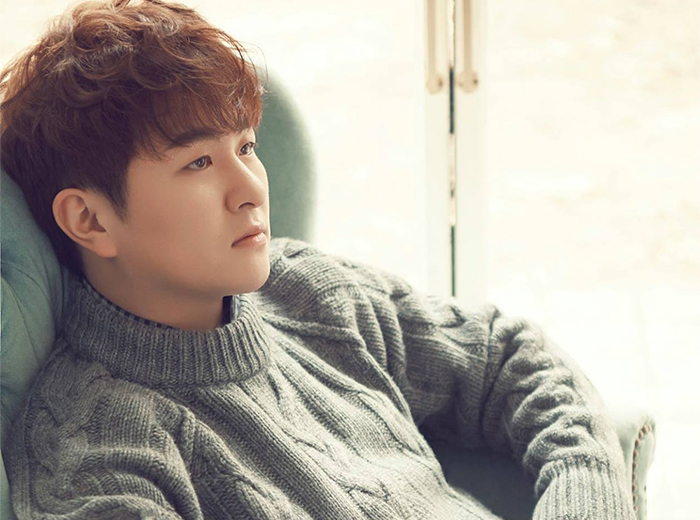 Huh Gak’s official comeback is less than a week away!

Previously, the singer personally told his fans he will be releasing an album at the end of January. It looks like he’s keeping his promise!

On January 23, Plan A Entertainment announced via Twitter that Huh Gak’s fifth mini album will drop on January 31 at 12 a.m. KST.

Huh Gak’s last solo release was in 2015 with his fourth mini album, “Story of Winter.”