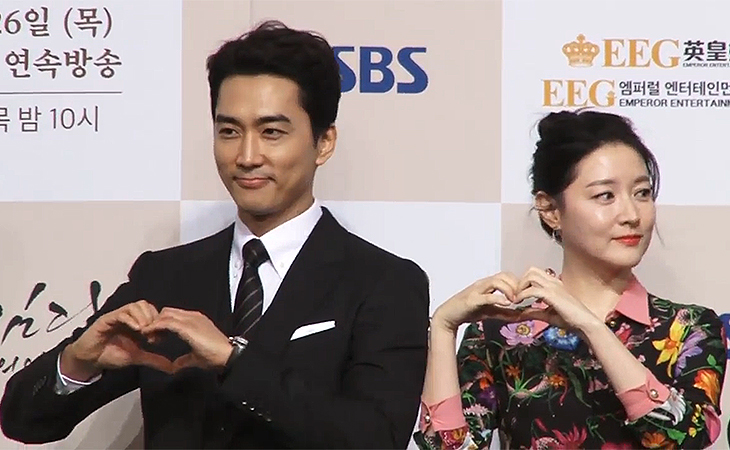 On January 24, Song Seung Heon revealed how nervous he became when it came time to act with Lee Young Ae for the first time.

During a press conference for “Saimdang, Light’s Diary,” the actor was asked what it was like working with Lee Young Ae. 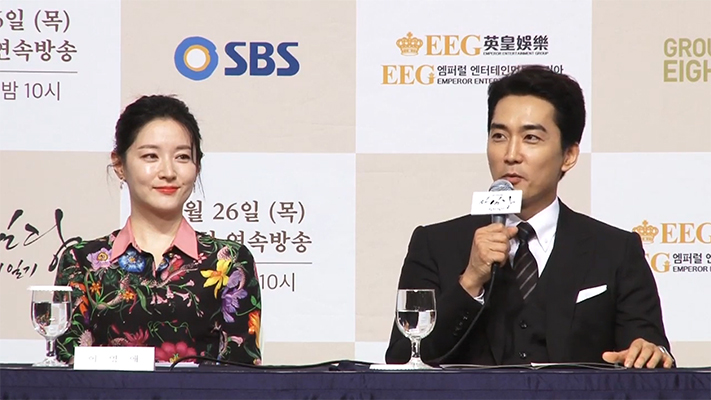 He smiled bashfully and answered, “I believe we were shooting our first ever scene together. I was so nervous, I kept messing up. I couldn’t say my lines properly. I kept asking myself, ‘What’s wrong with you?’ It felt like I returned to my rookie days as an actor. My heart was beating so fast. It’s become a memory filled with many on-set mistakes.”

On the other hand, Lee Young Ae was asked to describe Park Hye Soo, who played the younger version of Saimdang, as an actress. 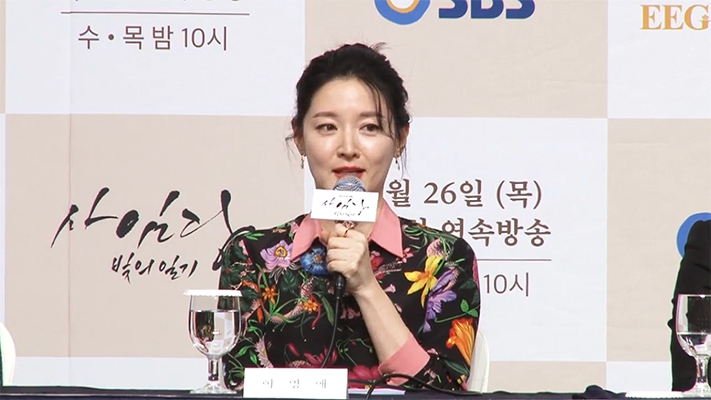 She replied, “Out of all the junior actors, she was the one I watched over first since she plays the child version of my character. Even though she’s young, I learned from seeing Park Hye Soo get into character in a composed manner. Regardless of age and experience, I was able to learn a lot from watching her. She was the one teaching me a lot of things, so I look forward to seeing her grow.”