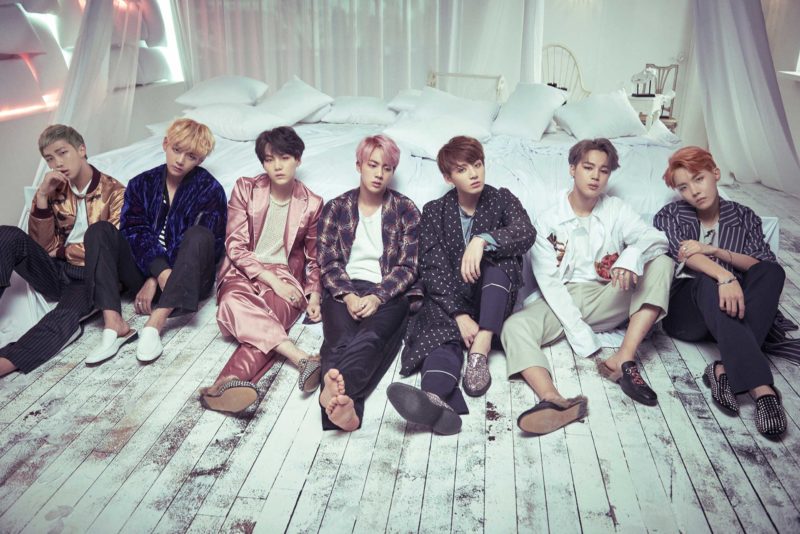 Braving the cold to greet their fans, BTS confidently proclaimed that their upcoming comeback is going to be “Epic.” 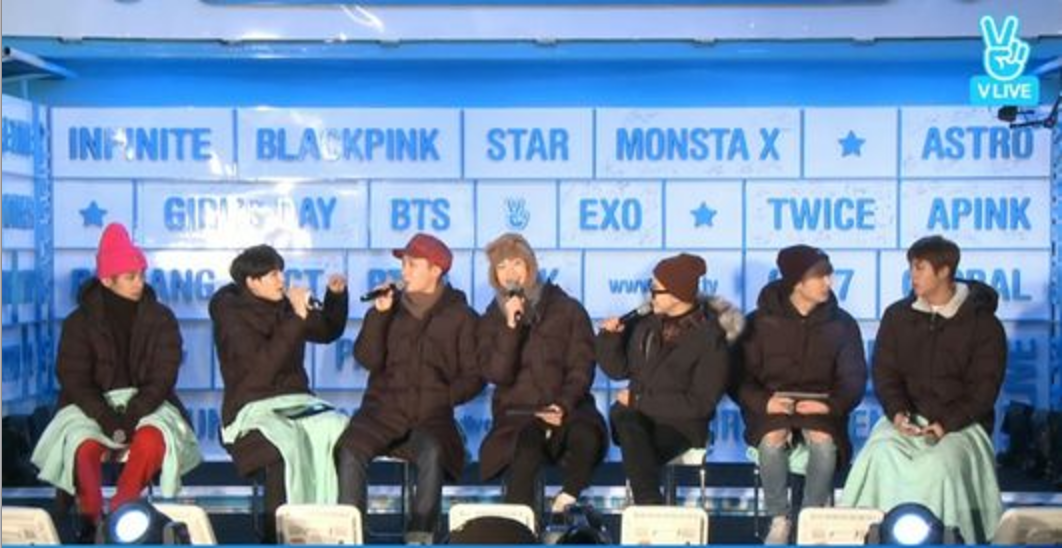 BTS participated in the “2017 Global V Live TOP 10” broadcast on January 24 and updated their fans on what they’ve been up to. They began by greeting their fans in various languages, true to their status as “Hallyu-dols.” The group was given an award for ranking in the top 10 of a total of 18 teams with the most hearts, comments, and views on V Live.

Jimin stated, “How do you think we got this award? We were able to get it because of our ARMYs. We will repay you with our love.” V and Jin also joined in to thank BTS’s ARMY fanclub for the award. 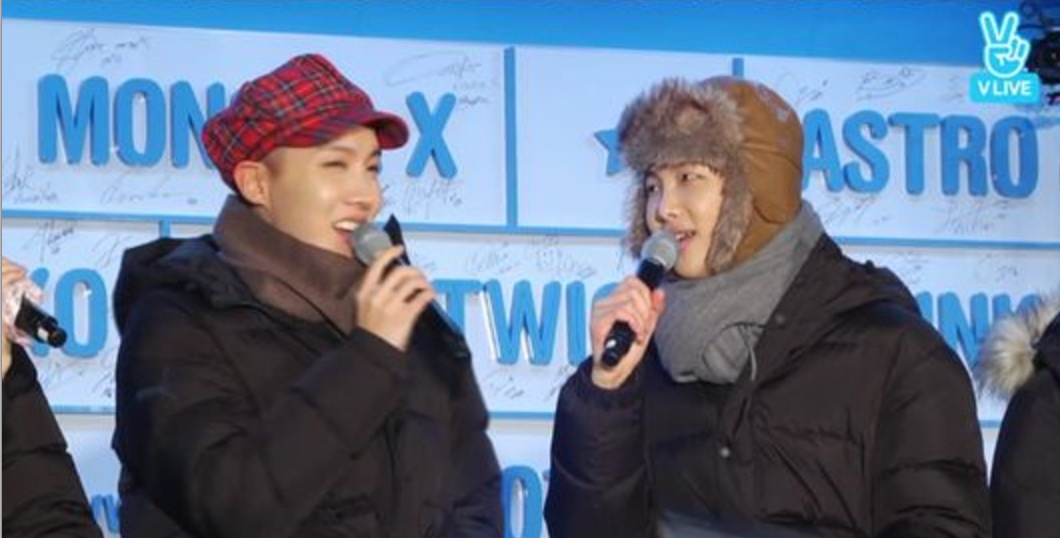 BTS was surprised to hear that 2.8 million out for their 3.96 million followers are international fans. The members promised that when they reach 4 million followers, they will hold a “Mixed live” performance that features all of the contents they have showcased so far.

The members also reminisced about their past V Live performances. Suga picked his most memorable broadcast as the one they did to count down to their “Wings” comeback, and said, “There were so many people logged on that the server crashed.” 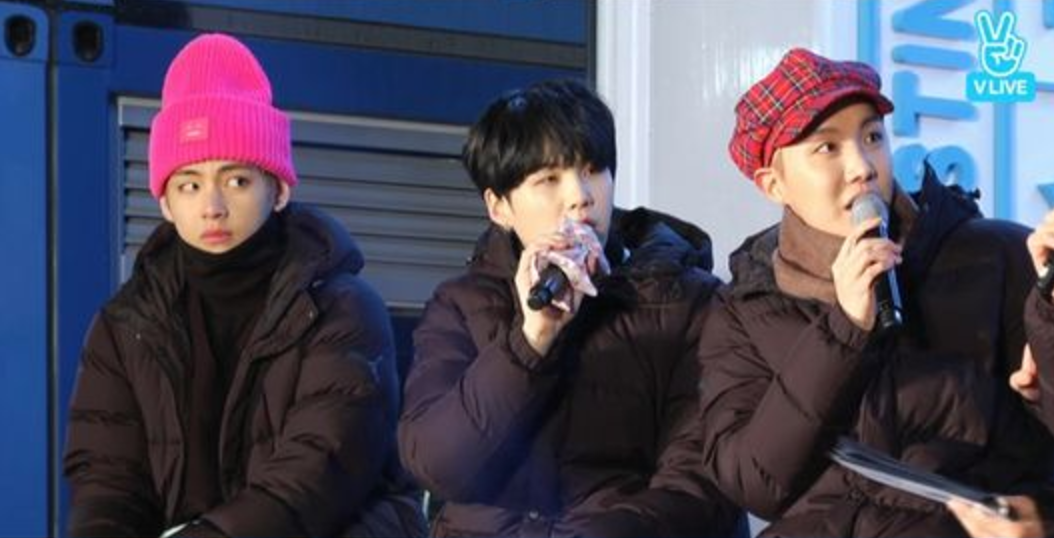 BTS also partook in a “One Body, One Soul Quiz” to test their teamwork, and Jin and Jungkook got the most answers wrong. As a punishment, they had to act cute, stealing the hearts of their fans as they said, “Let’s go out to eat meat.” 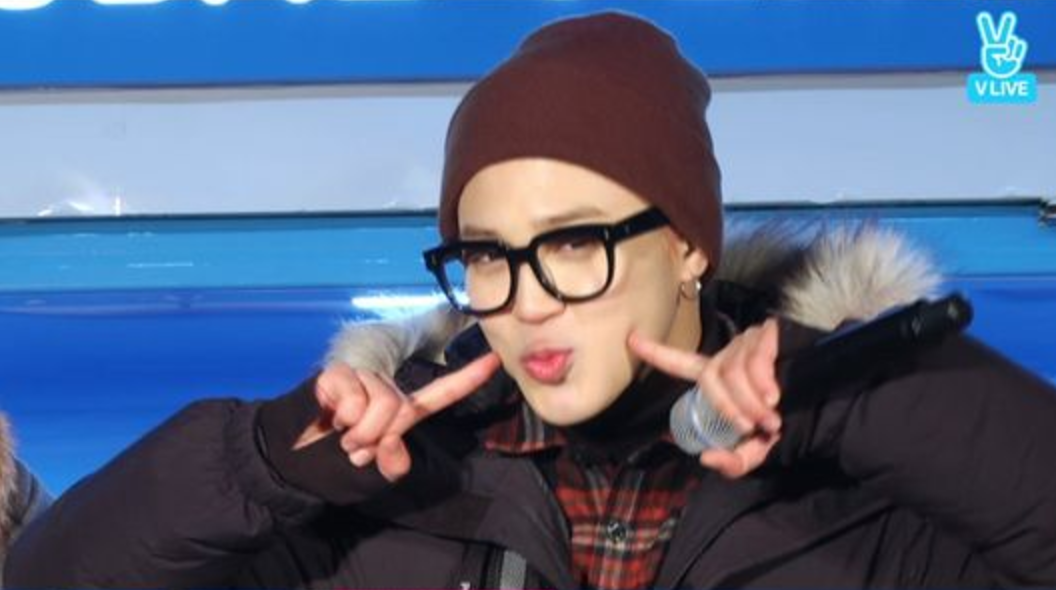 Last of all, BTS wrapped up their broadcast by saying, “Because we don’t have any promotional activities right now, we kept thinking how nice it would be to have an opportunity to see you [ARMYs]. We had such a fun and happy time during this broadcast. Thank you so much for waiting for us for so long in this cold weather.” They concluded with, “We’re going to bring something epic for our comeback soon, so please anticipate it.” 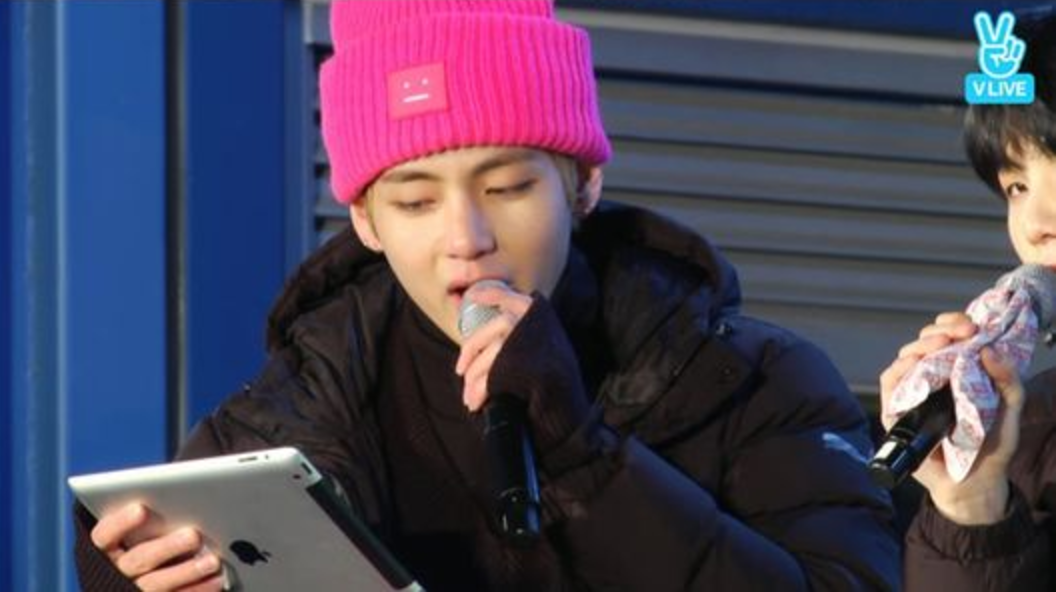 Are you excited for BTS’s return?

BTS
Jungkook
Jin
Jimin (BTS)
V
How does this article make you feel?