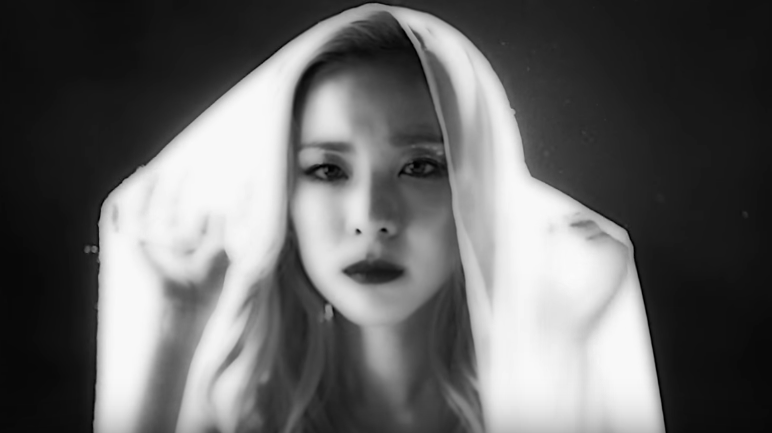 Grab a box of tissues and brace yourself.

On January 24, many people couldn’t help but turn on the waterworks when Sandara Park posted a series of lyrics and photos from 2NE1’s indefinitely last single, “Goodbye.”

She first wrote, “I remember the promises we made together. Tears are falling.”

She then posted another set of lyrics that said, “Come find me when you need someone to lean on. Although I cannot be with you forever, it’ll [be okay] just for awhile.”

These were followed by another post that reads, “Cause in the end, all you really have is memories,” and a comment by Sandara Park about how she could relate to this quote. The idol explained shortly after that she posted the lyrics -notably penned by CL- because they were just so well-written.

While this is not the only time she’s tweeted photos or lyrics from this song, it does mark the first time since the music video was released on January 21.

Truly, it may be “goodbye until the day we meet again,” but as Sandara Park said, the memories will always be there.