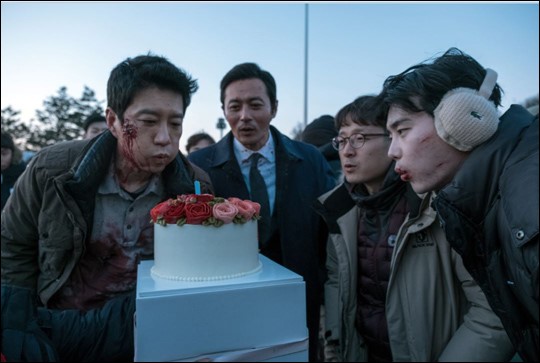 According to the distributing agency Warner Brothers Korea, “V.I.P.” has finished its three-month filming process as of last week.

This film is about an unstoppable North Korean VIP who becomes a prime suspect of a serial murder case. Therefore, agents from South Korea’s special investigation unit, North Korea’s secret agency, and CIA as well as NIS all work together to catch him. 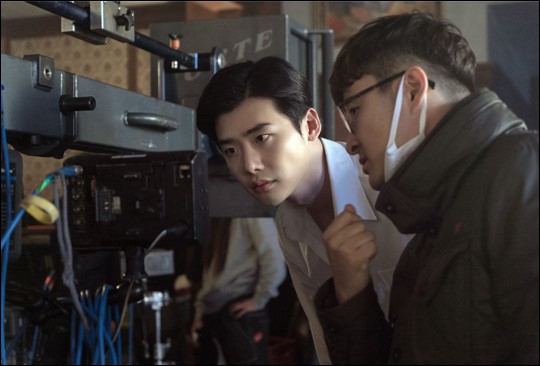 The cast and crew traveled to Thailand, Hong Kong, and more during the three months of filming to create diverse shots and scenes.

The director Park Hoon Jung stated, “I’m always relieved yet sad when I’m done with a project. I plan on giving my all for the remainder of the time. The actors and staff all worked very hard.” 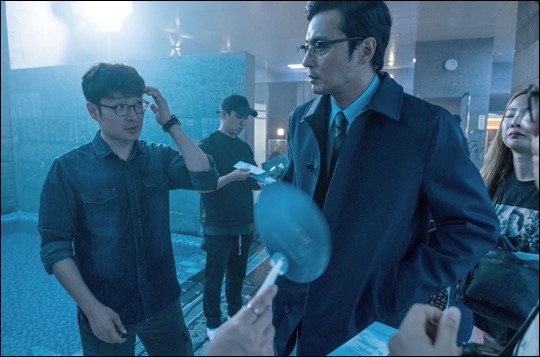 The actors had a chance to relay their thoughts on the film, and Jang Dong Gun said, “Fans of director Park Hoon Jung’s previous works will be able to enjoy this film as well.”

Kim Myung Min commented, “This film brings out the unique colors of the four actors. I had fun working with all the staff members.”

Park Hee Soon said, “We worked hard during the cold weather to finish this film so please look forward to it.”

Lastly, Lee Jong Suk said, “I am anticipating this film very much, and I was able to have fun with a ‘galaxy’ of actors while filming.”

“V.I.P.” has now gone into post-production and is expected to premiere in South Korea sometime in 2017.