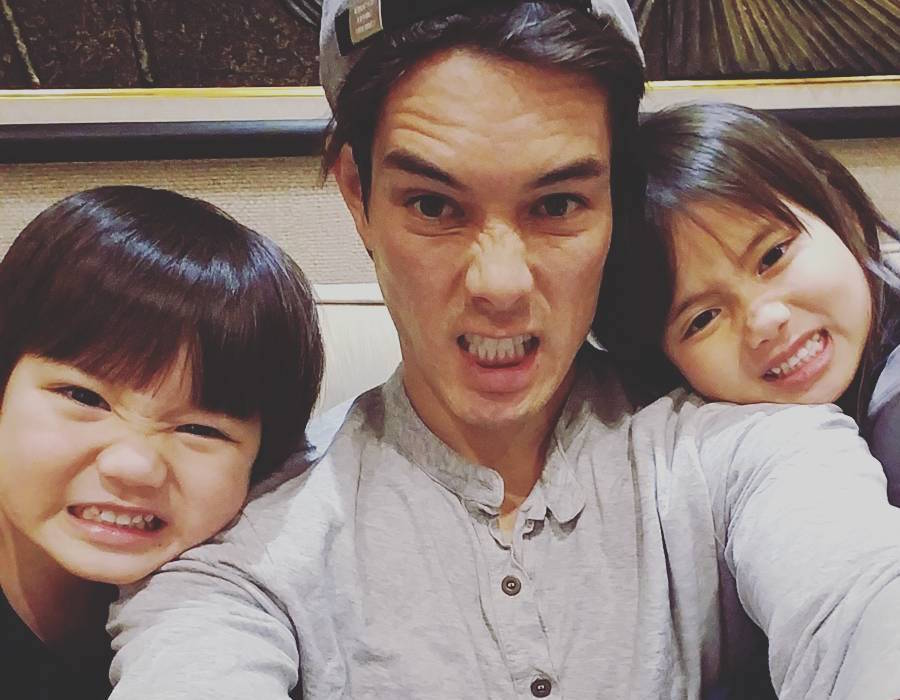 Thankfully, it seems like Tae Oh will be okay!

On January 25, actor and producer Ricky Kim updated fans of the “Tae Tae kids,” -who many may remember from their run on “Oh My Baby”- that his son will be okay, after a lot of anxious waiting.

Just a couple of days ago, he said that Tae Oh (also known by his English name Asher) was in the hospital because he was feeling extremely unwell. While the doctors ruled out any serious illnesses, no one could quite pinpoint why the young boy was feeling that way.

We were just cleared from the hospital and they rules out all the really bad stuff for now…..makes me feel better but they are still not 100% sure on everything….thanks for your prayers. We will be leaving Thailand soon and going to see a specialist in LA. Please keep my son in your prayers. We hope and pray that everything will be fine soon.

Ricky Kim and his two oldest children were in Thailand for the past week, or so, for a fan meeting, various community service events, and several live streams.

The latest update delivered great news, as Ricky Kim stated that his son was feeling much better, and is back home now for further rest. He thanked everyone for their prayers and support, and promised to continue to update on Tae Oh’s progress.

"I am ok" *We are home and Taeoh is feeling much better after taking some medicine. Sister Taylor is helping so much^^ #taetaekids #taetaefamily. Thank you so much to the #bangkokhospital for all the help and love. We love you thailand for all the love and prayers. Thanks to everyone for praying and thinking of us. Will update soon on his progress.

Sending many warm wishes to Tae Oh and his family!

Tae Oh
Ricky Kim
How does this article make you feel?