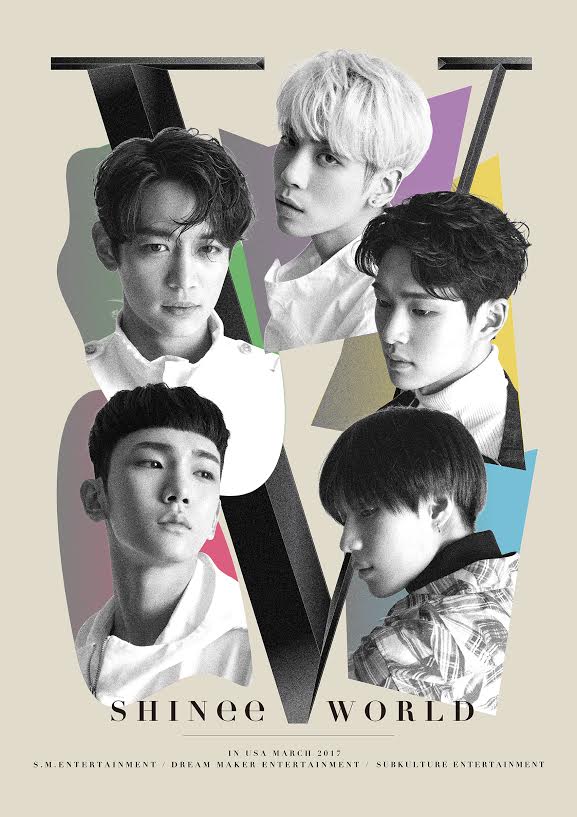 “SHINee World V” Is Coming To 2 Cities In The US!

The deets are finally here!

Previously, SubKulture Entertainment announced that SHINee will finally be holding their “SHINee World” tour in the states, bringing U.S. Shawols to their feet. Now, the details are here and SHINee is set to stop in two cities for “SHINee World V” in the U.S.!

SHINee will be in Dallas Verizon Theater on Friday, March 24 and in the Los Angeles Shrine Auditorium on Sunday, March 26. For more details on tickets, check out SubKulture’s Twitter account.