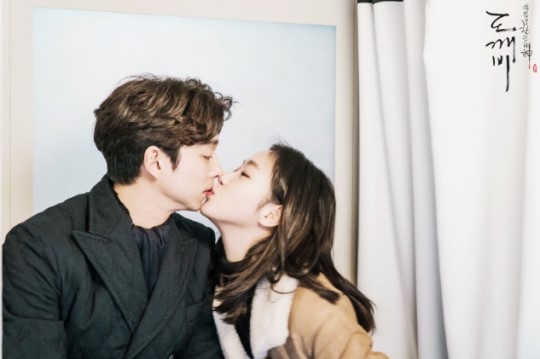 We still can’t believe that “Goblin” is over. It felt like just yesterday that the first episode aired, but it’s come to an end and all we’re left with is are the sighs of viewers who miss the show. But “Goblin” has left us with many things. Bolstered by screenwriter Kim Eun Sook’s signature golden sayings, the drama’s fantasy romance was loved by many.

What had viewers on the edges of their seats the most were none other than the endings of each episode. Kim Eun Sook earned the title of “Master of Endings” when penning “Descendants of the Sun,” and she brought nail-biting endings to “Goblin” with each episode. Here are four the best “Goblin” episode endings. 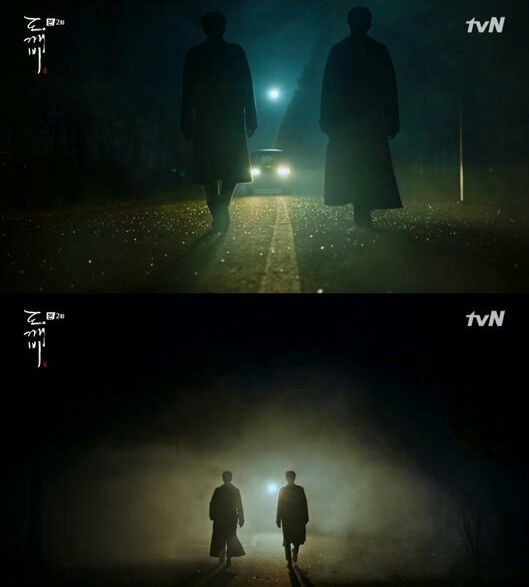 These two really embody the quote, “The world is your catwalk.” In this particular scene, Ji Eun Tak (played by Kim Go Eun) finds herself in trouble and kidnapped by loan sharks. Kim Shin (played by Gong Yoo) hears her screams and comes to her aid, along with the grim reaper (played by Lee Dong Wook) who happened to be with him at the time. Seeing the duo walk forward, shrouded by darkness and fog, created the perfect moment with the perfect visuals. 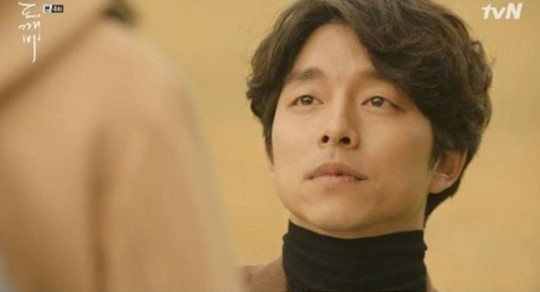 That quote alone is enough to justify this ending’s inclusion on this list. Kim Shin heads to Quebec, Canada with Eun Tak again, and he can’t take his eyes off of her as she walks towards him, seemingly glowing with happiness. It is then that he realizes that what he’s feeling is “love” for the first time. Gong Yoo’s emotive gaze and Kim Go Eun’s bright and happy interpretation of her character played a big role in making the scene memorable. 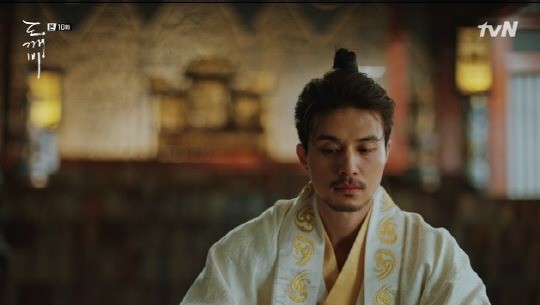 The grim reaper had previously revealed that he couldn’t remember anything about his former life because of a crime he had committed. He couldn’t even remember his name. But this episode’s ending was one that everyone had expected, but were shocked to see nevertheless. The grim reaper finds out that in his former life, he was Wang Yeo. The final scene of him enduring a devastated life after killing Kim Shin and Kim Sun (played by Kim So Hyun) shocked everyone. 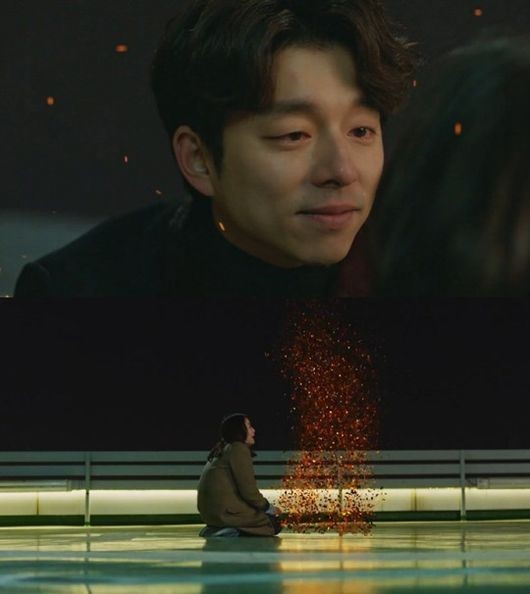 This episode left everyone stunned. Kim Shin, who had been pushing back his death because he fell in love with Eun Tak, makes the decision to pull out his sword and die. He makes the decision because he knows that Eun Tak will die if he doesn’t, and that only his sword can defeat Park Joong Hun (played by Kim Byung Chul). Before he dies and evaporates, Kim Shin shares sweet parting words with Eun Tak. Kim Shin’s smile and sorrowed gaze is coupled with Eun Tak’s sobs to create the perfect ending.

What was your favorite ending from “Goblin”?