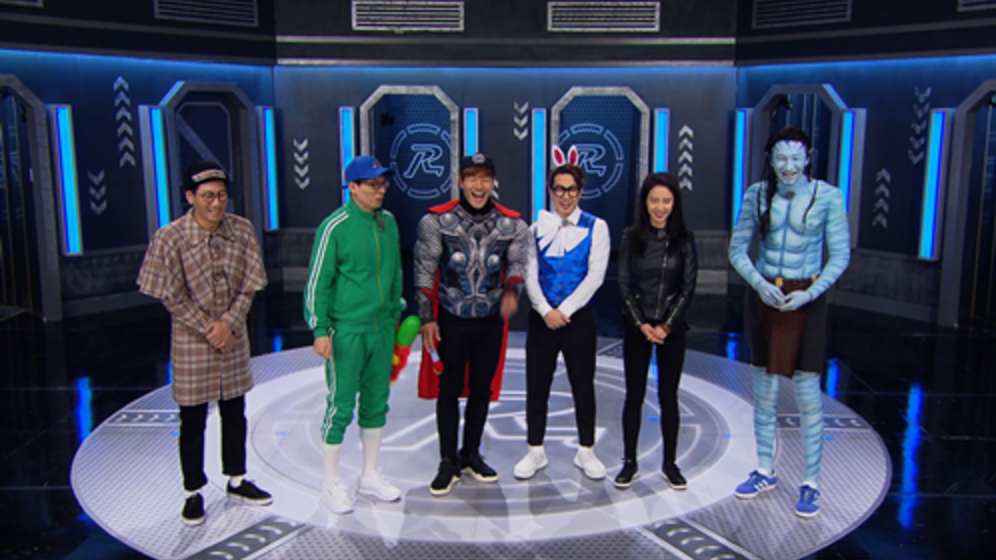 Yoo Jae Suk will be making a comeback as “Yoo-mes (James) Bond” in the upcoming episode of SBS’s “Running Man.”

The episode will be a battle of superpowers, and will have the members return to their best characters, including characters like Sherlock, Thor, and Master of Time.

Transforming into “Yoo-mes Bond,” Yoo Jae Suk is set to be on the hunt, using his signature water gun to shoot at the name tags of the other members. 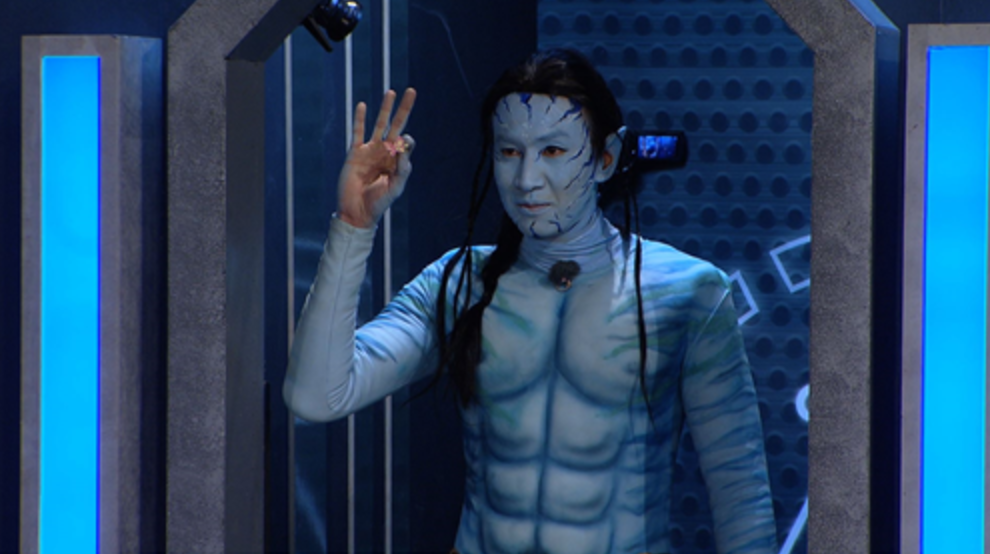 Lee Kwang Soo will become the perfect “Kwang-vatar (Avatar),” and will even go out into the streets to complete missions with the general public.

The “Running Man” members will engage in an epic battle of superpowers, with their individual powers upgraded to levels never seen before.

It is said that the members of “Running Man” were tasked to look for the secret mastermind of this week’s “Member’s Week” episode and stop them from winning. While they were ripping each other’s name tags off, they were shocked by a sudden appearance of a person who came with their “Lol-lol Clones.” 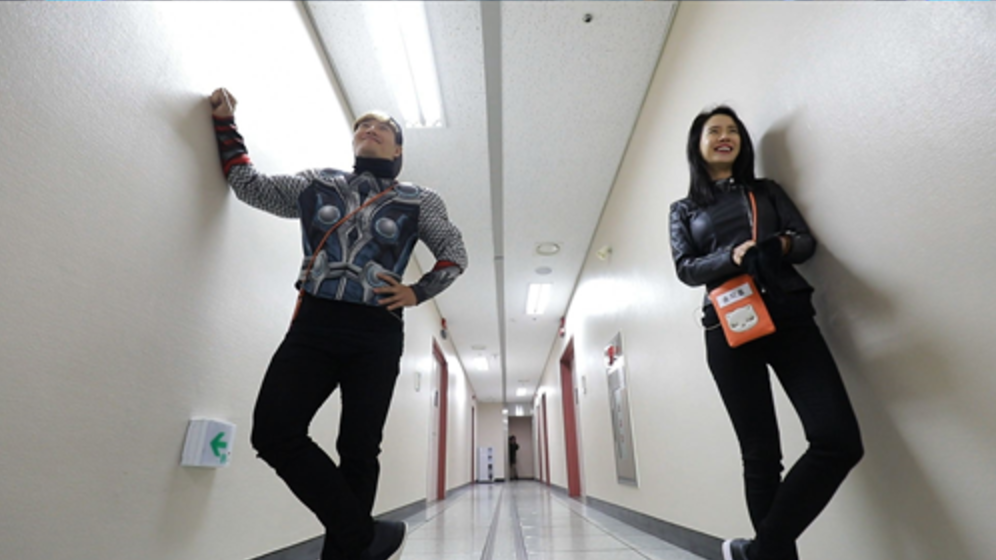 Who do you think the surprise guest will be? We think we might have an idea about who it is…