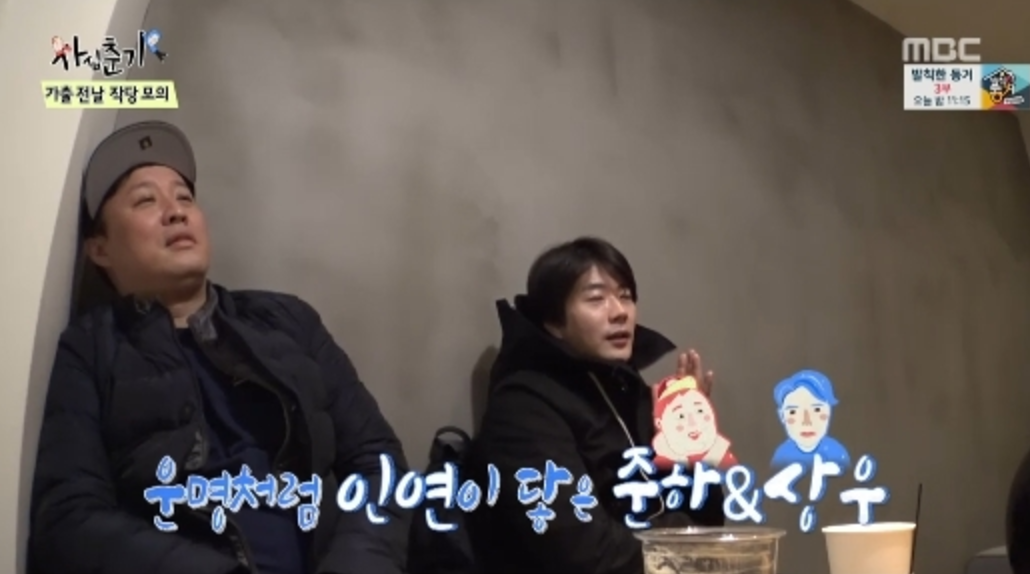 The actor stated, “I would have no reason to do this show if it wasn’t for Jung Joon Ha. The only reason I agreed to it is because we’re friends.” 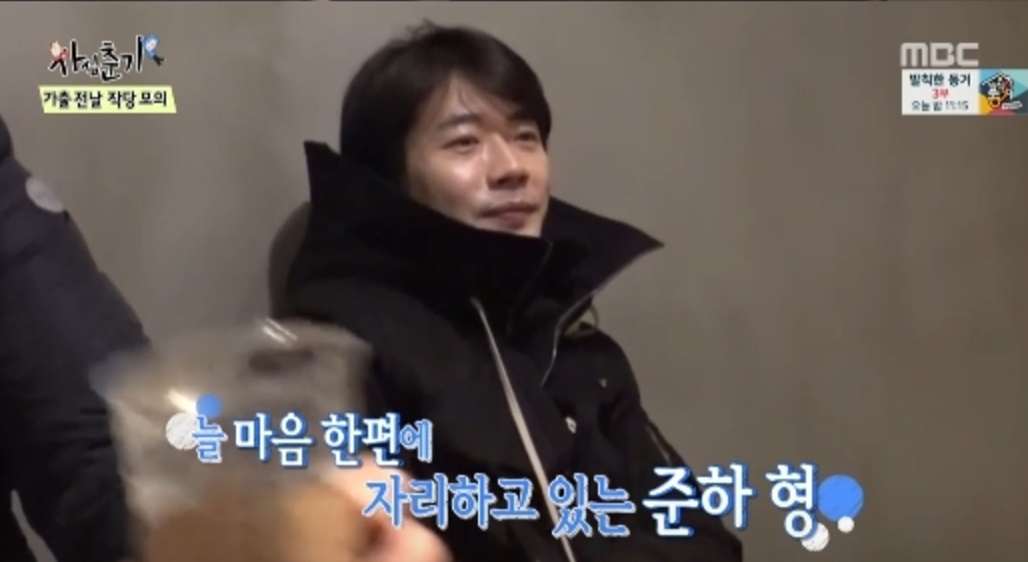 He continued to explain, “There was a time when I was having agency-related problems. There were lots of rumors flying around. It was when my stress level was at an all-time high when I met Jung Joon Ha. We met almost every day. He was a great source of strength for me.”

Kwon Sang Woo even claimed that he was the reason Jung Joon Ha decided to appear on the popular MBC show “Infinite Challenge.” Stating that the decision came at a time when Jung Joon Ha didn’t have much work, the actor added, “Yoo Jae Suk called and asked him if he wanted to start a new program called ‘Infinite Challenge’ together. I told him to tell Yoo Jae Suk immediately that he’d take the job. That’s how it began.” 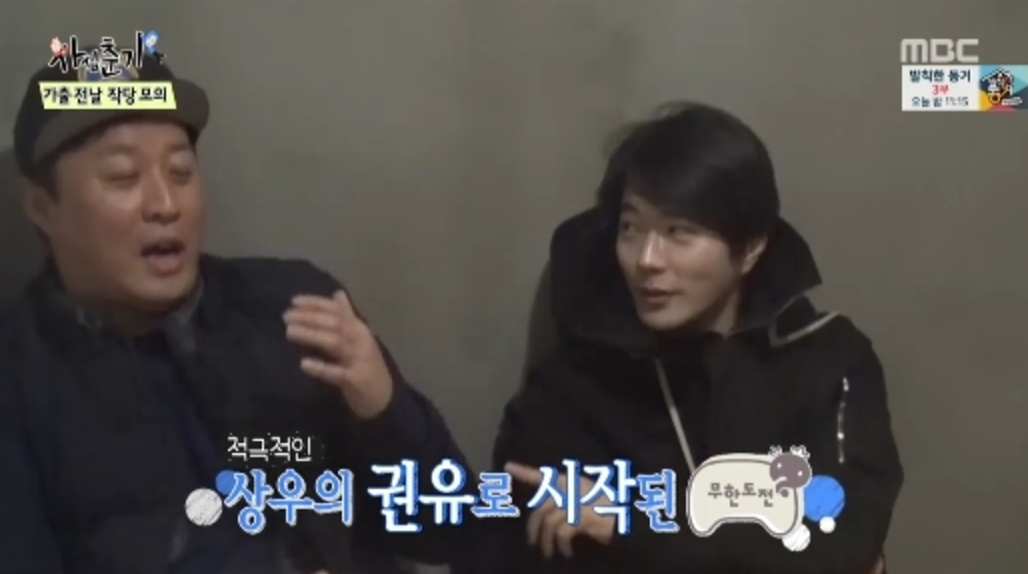 The actor concluded by saying that doing anything with Jung Joon Ha means a lot to him because of their friendship.