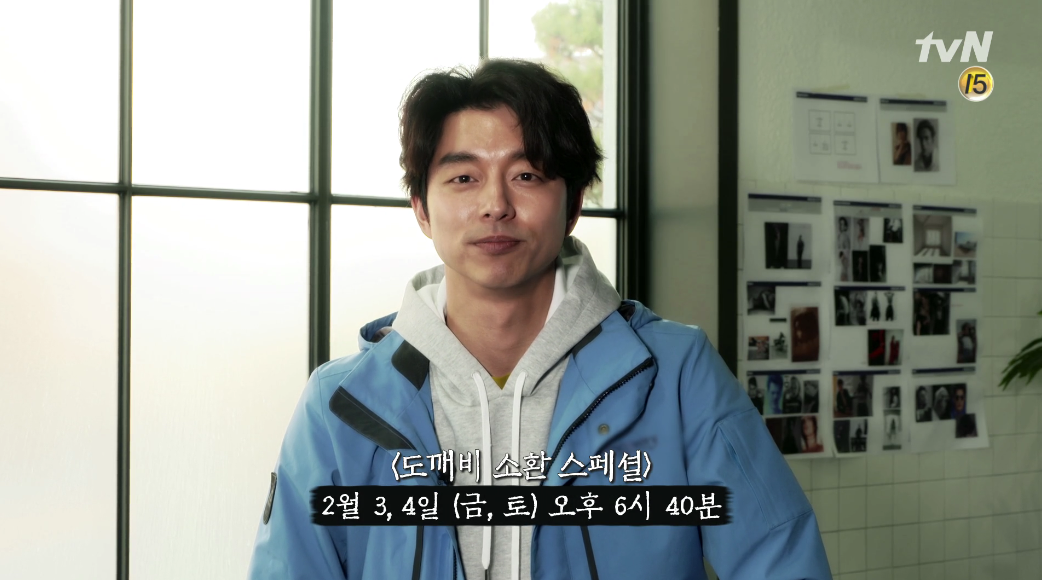 Even though tvN’s “Goblin” is technically over, Gong Yoo and the rest of the cast recently reminded viewers to stay tuned for two new special episodes!

The production team previously revealed that “Goblin” will be airing two special episodes on February 3 and 4 at 6:40 p.m. KST. The specials will be featuring bloopers, interviews, and more with the cast of the drama.

Two trailers for the specials have also been released. The first trailer began with Gong Yoo, saying, “Everyone, your ‘Goblin’ days are not over yet.” The trailer went on to show behind-the-scene clips of the main cast laughing and goofing off on set, and ended with Gong Yoo as he said, “And I thought it was all finished. This is perplexing.”

Lee Dong Wook
Gong Yoo
Yoo In Na
Goblin
How does this article make you feel?