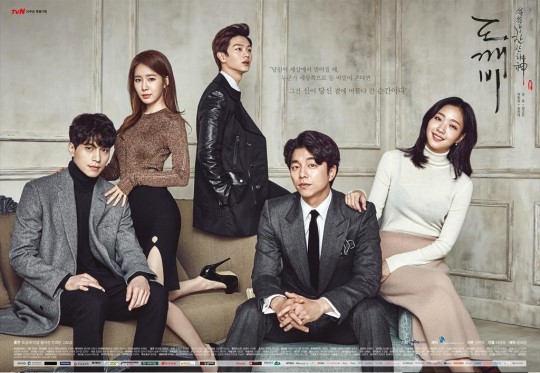 The reward vacation for the cast of “Goblin” has fallen through.

January 2, the agencies of Gong Yoo, Kim Go Eun, Lee Dong Wook, and Yoo In Na revealed that the actors will not be attending the reward vacation to Phuket due to their busy schedules. The agencies explained that while they did their best to adjust the actors’ schedules, they were unable to accommodate the vacation.

Meanwhile, Hwa & Dam Pictures, the production company providing the vacation, expressed their surprise at the news. A source from the company said, “The plane tickets were bought and other reservations all finished already. We didn’t receive any word from the actors [about them not being able to come].”

Previously, Yook Sungjae also announced that he would be unable to attend the vacation due to filming for “Law of the Jungle” and other broadcast schedules.