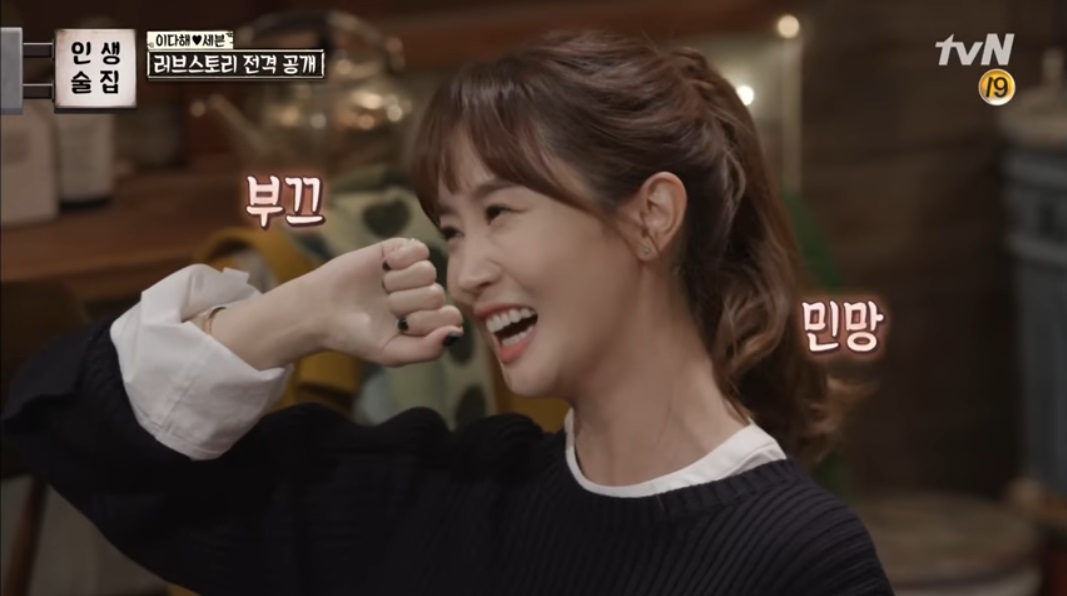 Actress Lee Da Hae revealed the beginnings of her relationship with singer Se7en on “Life Bar”!

When the hosts cautiously began talking about Lee Da Hae’s relationship with Se7en, the actress was a good sport, and joked, “The fact that I’m dating the son of the convenience store (7-Eleven)? What’s there to say? It’s a truth everyone knows.” 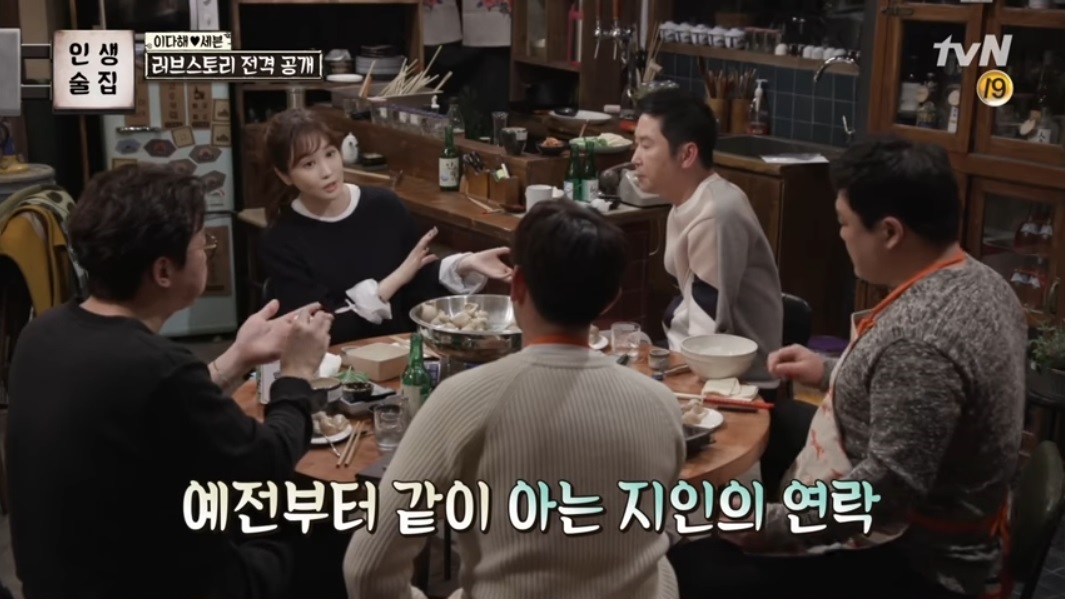 Lee Da Hae then recalled how their relationship started and shared, “We’ve always known each other, but we weren’t close or in contact with each other. After he enlisted in the army, a common acquaintance called me one night saying he was drinking with Se7en and asked if I wanted to come.”

She added, “Back then I thought, ‘Se7en’? Drink with him?’ At that time, I saw Se7en from the same perspective as the public. It wasn’t a good image,” referring to a controversy the singer was embroiled in while he served in the army.

The actress remarked, “Thinking that way despite being a celebrity myself was unfair of me. I get upset when the public sees me that way, but in that situation I thought of him as the public did. That’s why I didn’t go meet them.”

She explained that they eventually met up later on on a different occasion. The hosts then exclaimed in happiness when she remarked, “I keep thinking that if I didn’t show up then, it would’ve been the biggest regret of my life.” 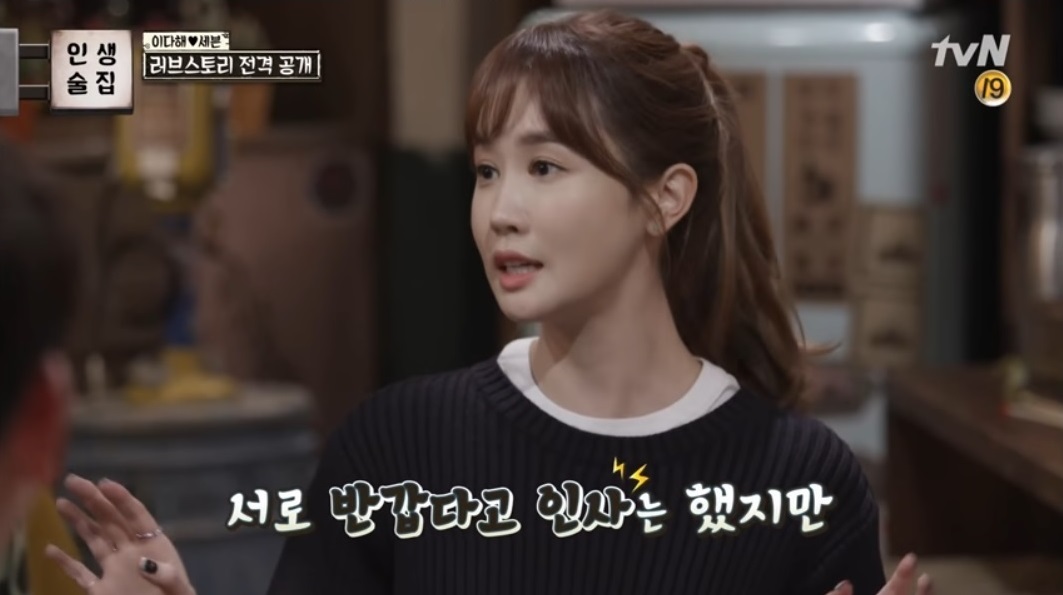 Lee Da Hae continued, “We were meeting up with many people. He contacted me, asking if he should pick me up since I was on the way. I wasn’t all that willing, but he picked me up and we stiffly greeted each other. We sat down [early] and no one else was coming yet, so it was quite awkward. He must have felt [that way] too, so he would look around, saying, ‘Why aren’t they here yet?'”

However, it was during that uncomfortable meeting that her impression of him began changing. She said, “Watching him sitting awkwardly, I started seeing him in a positive light. The more we spoke, the more I realized he was innocent and very cheerful, unlike what I thought. If I were in his situation, I wouldn’t be able to be as cheerful as he was. He was like an innocent child.”

The actress described how they helped each other as a couple and shared, “He also said many things that I wanted to hear. I’ve been there for him during his difficult times, but I received even more of his cheerful and optimistic energy at a time when I was also going through internal struggles.”

Lee Da Hae
Se7en
Life Bar
How does this article make you feel?