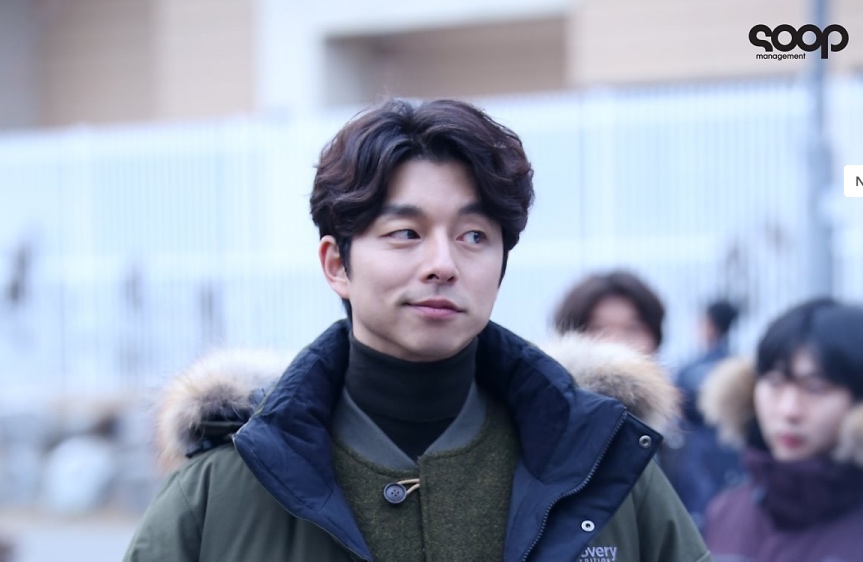 Gong Yoo Humbly Attributes His Small Face To His Genes

Gong Yoo’s past remarks about his own looks are resurfacing as a result of his rising popularity.

At a V Live interview last year about his movie “A Man and a Woman,” Gong Yoo received the true/false question, “I’ve been thankful for my looks at least once in my life.”

Gong Yoo replied with “true” and carefully worded his answer, saying, “I’ve had many people tell me that my face is small. Both of my parents have small faces, so when I hear that, I thank my parents for giving me good genes.” 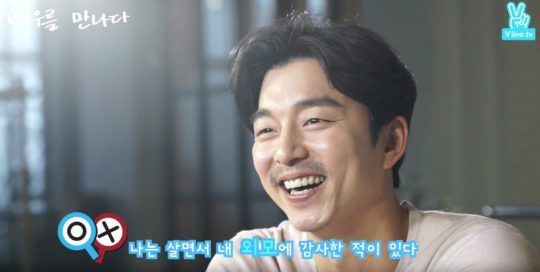 Gong Yoo reveals much more about himself in the V Live broadcast, which you can take a look at here.

Meanwhile, Gong Yoo has been capturing viewers’ hearts through the hit drama “Goblin.” Watch it on Viki exclusively in Europe!