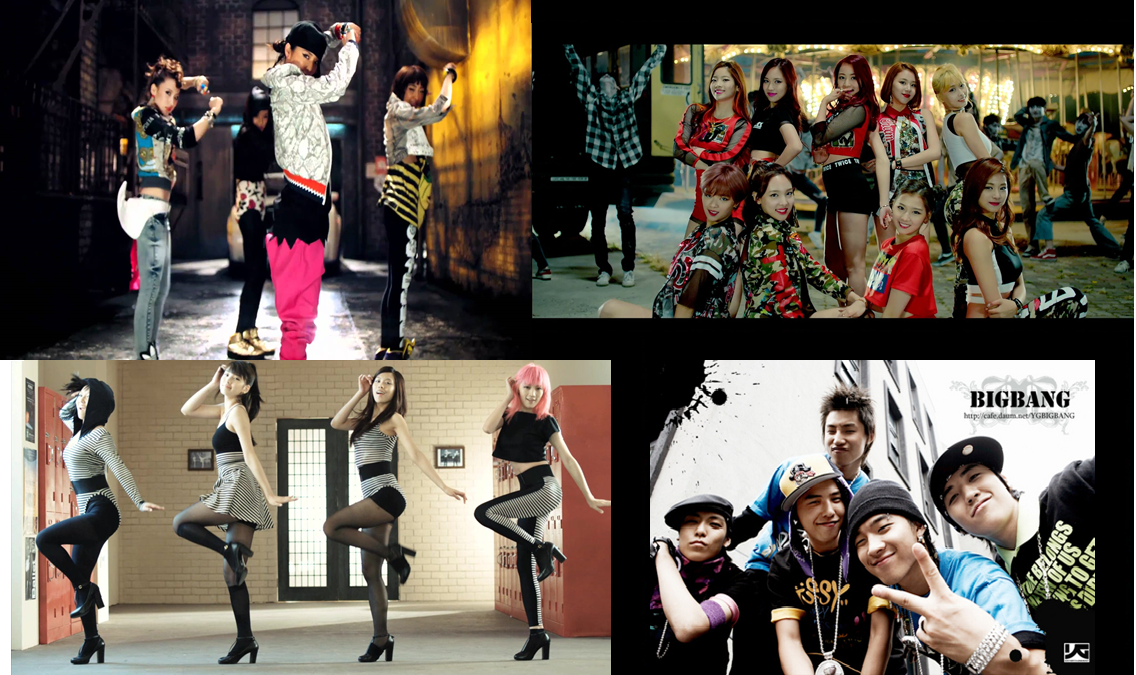 10 Of The Best K-Pop Debut Songs Of All Time

Talented K-pop idol groups have been around for decades; each new year brings exciting new releases and new groups for us to discover and fall in love with. From the amazing vocals, captivating dance moves, and cute new idols on the scene, there’s a lot to choose from whether you’re starting out or you’re a K-pop veteran. Ever wondered what some of the best debut songs of all time are? Here’s a quick rundown!

2NE1’s debut single “Fire” was released in May 2009 and became an instant success in South Korea. This fiery debut song is a combination of hip-hop and reggae with a fun music video; you can really see why this is one of the best debut songs of all time. 2NE1’s debut song really got the attention of K-pop fans around the world!

When EXO’s “MAMA” was released in 2012, their unique and powerful performance was instantly big talk in the K-pop community. Combining R&B, rock guitars, and an orchestra created a unique concept which proved to be a smash hit, as the music video alone has over 49 million YouTube views!

BLACKPINK might have only just debuted this year, but “Boombayah” has proved it will be a legendary song for the K-pop industry. The lyrics and music video ooze confidence and sex appeal, placing the rookies high up on the charts! Now, if only I could get my hair flips to look as good as theirs…

It is almost impossible to think about the best debut songs of all time without including a classic, an oldie but a goodie, SHINee’s “Replay.” This debut track has a sophisticated R&B rhythm, iconic dance moves, and lyrics that you can’t help but get stuck in your head. This song gained huge success, even creating a SHINee trend of skinny jeans and colorful sweaters.

Girls’ Generation – Into the New World

Girls’ Generation first came onto the scene in 2007 with their debut song “Into the New World.” Selling over 10,000 copies in its first month of release, the song became number one again 10 years later, showcasing its popularity. This sweet song has since paved the way for all debuting girl groups, becoming a legendary debut song.

TWICE’s debut song “Like Ooh Ahh” is a recent release with a big impact! Within just one year of release, it hit over 100 million views and became the first debut music video to do so. This will surely be a debut song to remember for many years to come.

MAMAMOO officially debuted in 2014 with the song “Mr. Ambiguous,” considered one of the best debuts of the year. Their powerful vocals and captivating performances have led them to win many awards and nominations.

“Push Push” was released in 2010 by girl group SISTAR and is a song that really makes you want to get up and dance! The members showcase their cute and sexy personalities in the music video and have continually impressed fans with their vocals and ability to break typical beauty standards.

BIGBANG – We Belong Together

BIGBANG’s “Big Bang,” also known as “We Belong Together,” was released in 2006 and is such an iconic debut! The members both composed and performed the song, creating one of the biggest K-pop groups of all time. The song was so successful, it remained in the charts for eight months.

miss A only debuted in 2010, but were an instant success with their debut song “Bad Girl, Good Girl.” It topped various charts in South Korea, even beating established artists! The music video has since surpassed 40 million views as the members showcased their impressive dancing abilities and vocals.

Hey Soompiers, what do you think are some of the best debut songs? Let us know in the comments!

daisyamy is a psychology student from the UK who loves SHINee, flowers, k-beauty, travelling, and anything pink! You can follow daisyamy on Instagram or Twitter to see what she’s up to!