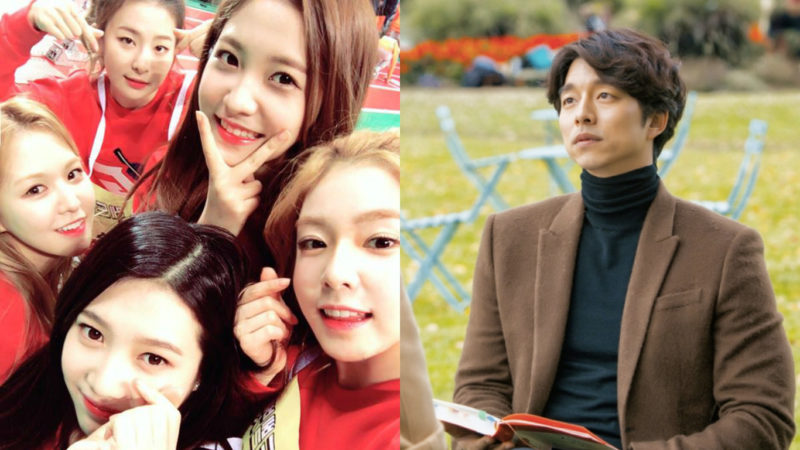 Red Velvet made a guest appearance on the February 6 broadcast of KBS2 Cool FM’s “Park Ji Yoon’s Gayo Plaza” and chose Gong Yoo as their ideal type of man.

DJ Park Ji Yoon began, “I heard your ideal types recently changed,” to which Seulgi responded, “Gong Yoo is the best,” with all the other members agreeing with her. 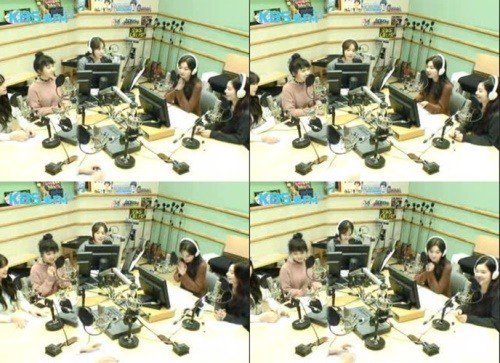 The DJ then gave them some important information, saying, “Apparently, Gong Yoo doesn’t know very many idols. He said Suzy is the only female idol he knows,” and suggested that they leave him a message to make themselves known.

In the voice of a girl in love, Wendy started, “We, Red Velvet, really like you and support you!” and did an impersonation of Kim Go Eun in “Goblin,” saying, “Ahjussi (mister), I love you!”

Meanwhile, Red Velvet recently made a comeback with “Rookie.” Check out their music video!