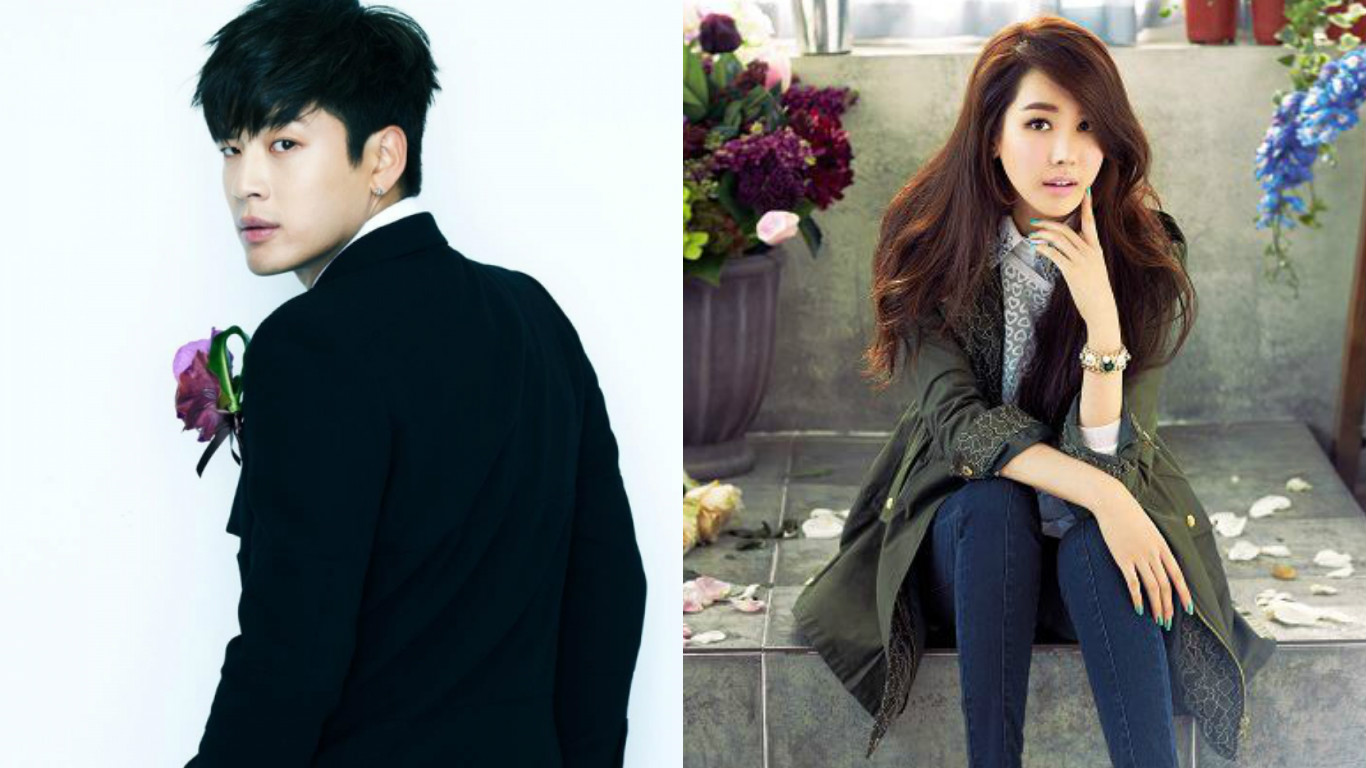 On February 2, actress Lee Da Hae appeared on the tvN show “Life Bar,” where she talked about her boyfriend, singer Se7en, and their relationship.

However, a source from “Life Bar” recently reported that Se7en was actually on set at the time. “He didn’t appear on broadcast, but on the day of filming he came to the set,” the source said. “He had a drink or two with the MCs, Shin Dong Yup, Tak Jae Hoon, Kim Joon Hyun, and Eric Nam, and Lee Da Hae’s close friend Yoon So Yi.”

Lee Da Hae and Se7en were same-aged, longtime friends who confirmed their relationship in September of last year.

Lee Da Hae
Se7en
Life Bar
How does this article make you feel?