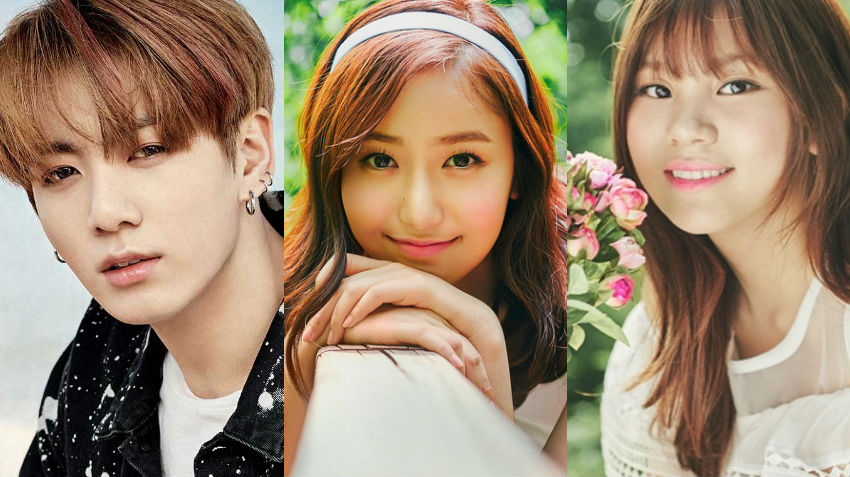 BTS’s Jungkook, GFRIEND’s Umji and SinB, and many more idols are graduating high school this year!

On February 7, the School of Performing Arts Seoul started their graduation ceremony at 11 a.m. KST. The school is well known for having many popular idols as students.

While Jungkook is older than the rest of his graduating class, the BTS member started high school a year later and thus is graduating this year alongside other idol members.

Meanwhile, former I.O.I member Zhou Jieqiong as well as Kang Yebin and Jung Eunwoo have decided not to attend their high school graduation at the Udo Seoul Performing Arts in order to focus on preparations for their upcoming debut as PRISTIN.

Check out the yearbook photos for Umji, SinB, and Jungkook below:

Congratulations to everyone who graduated! 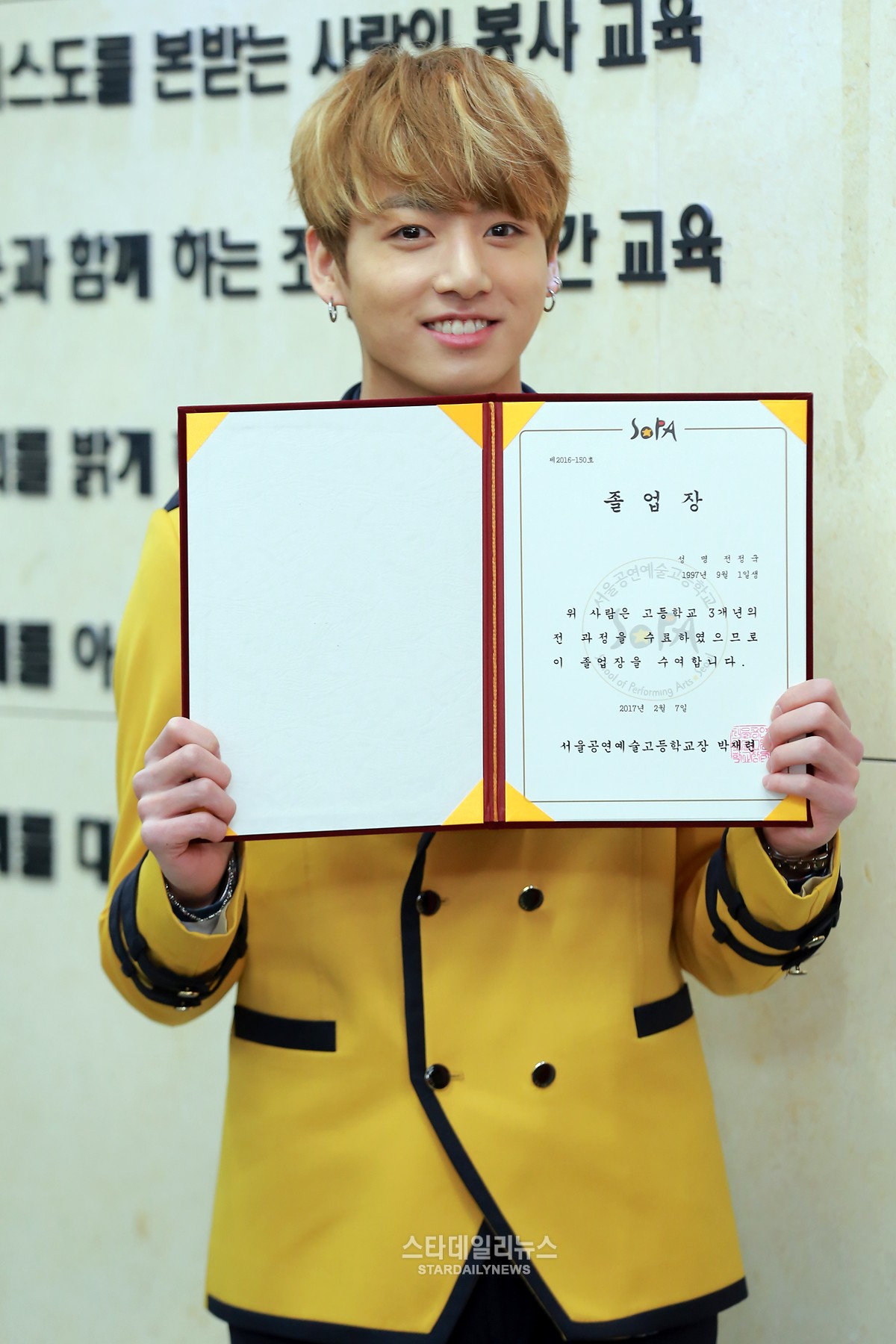 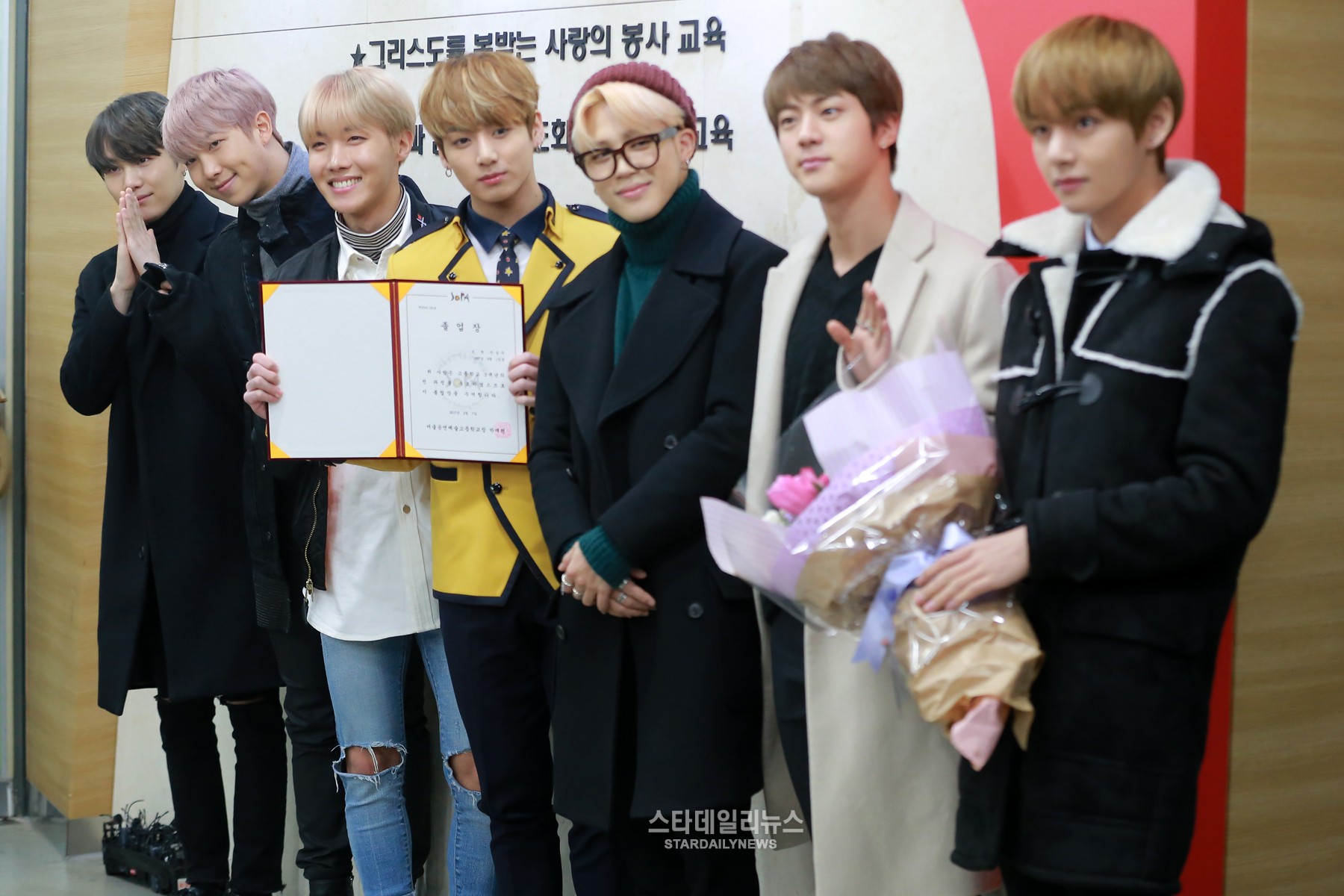 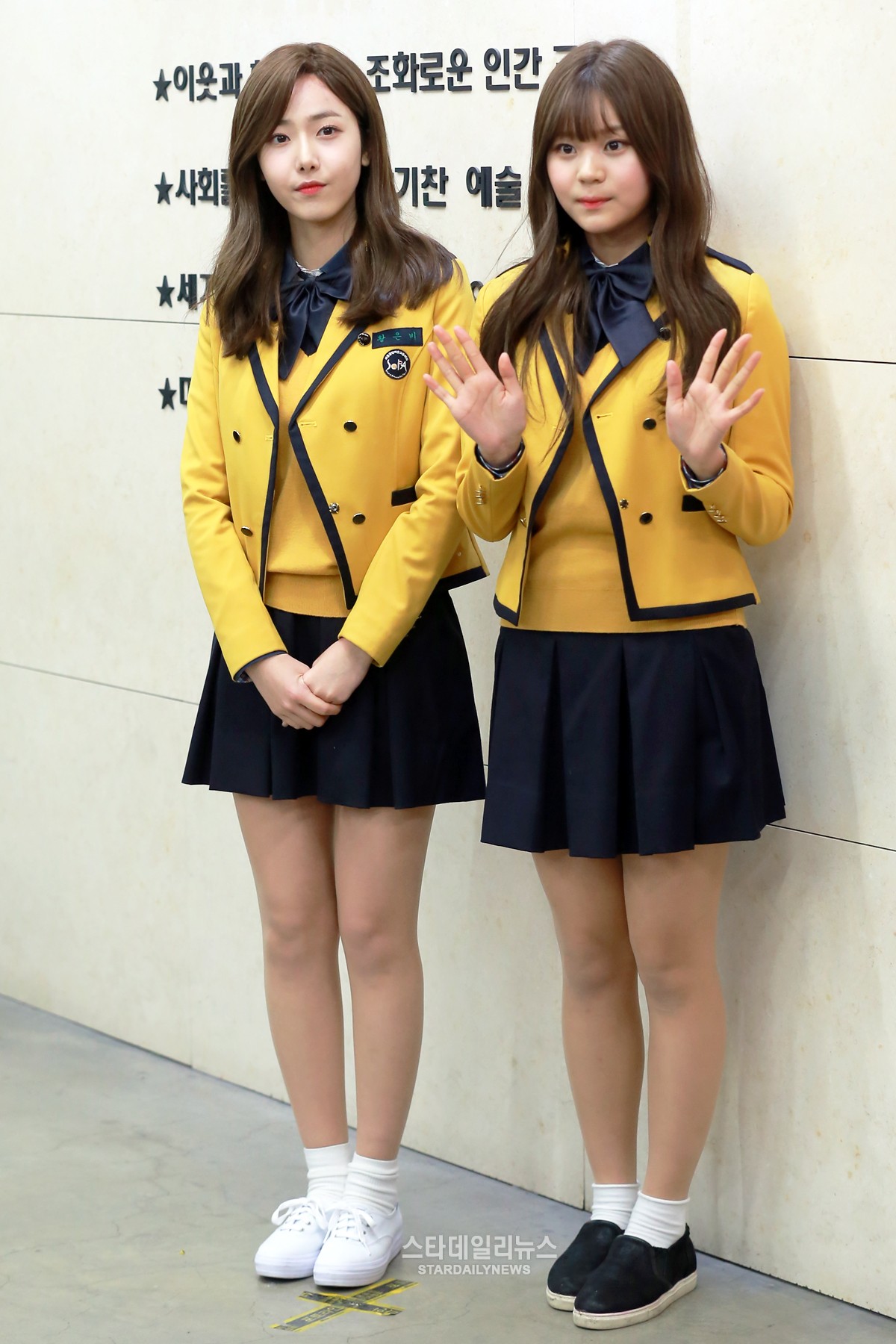 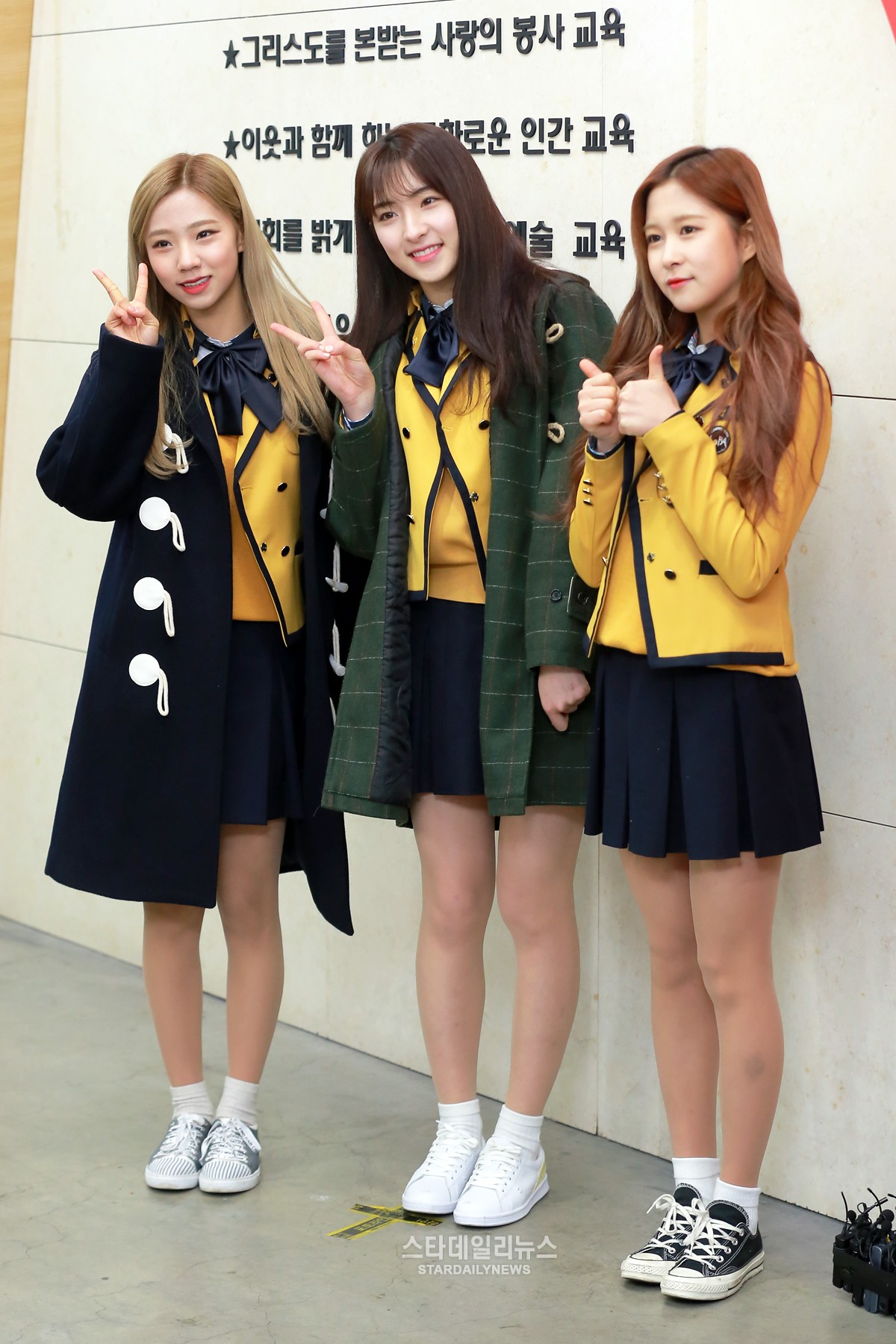 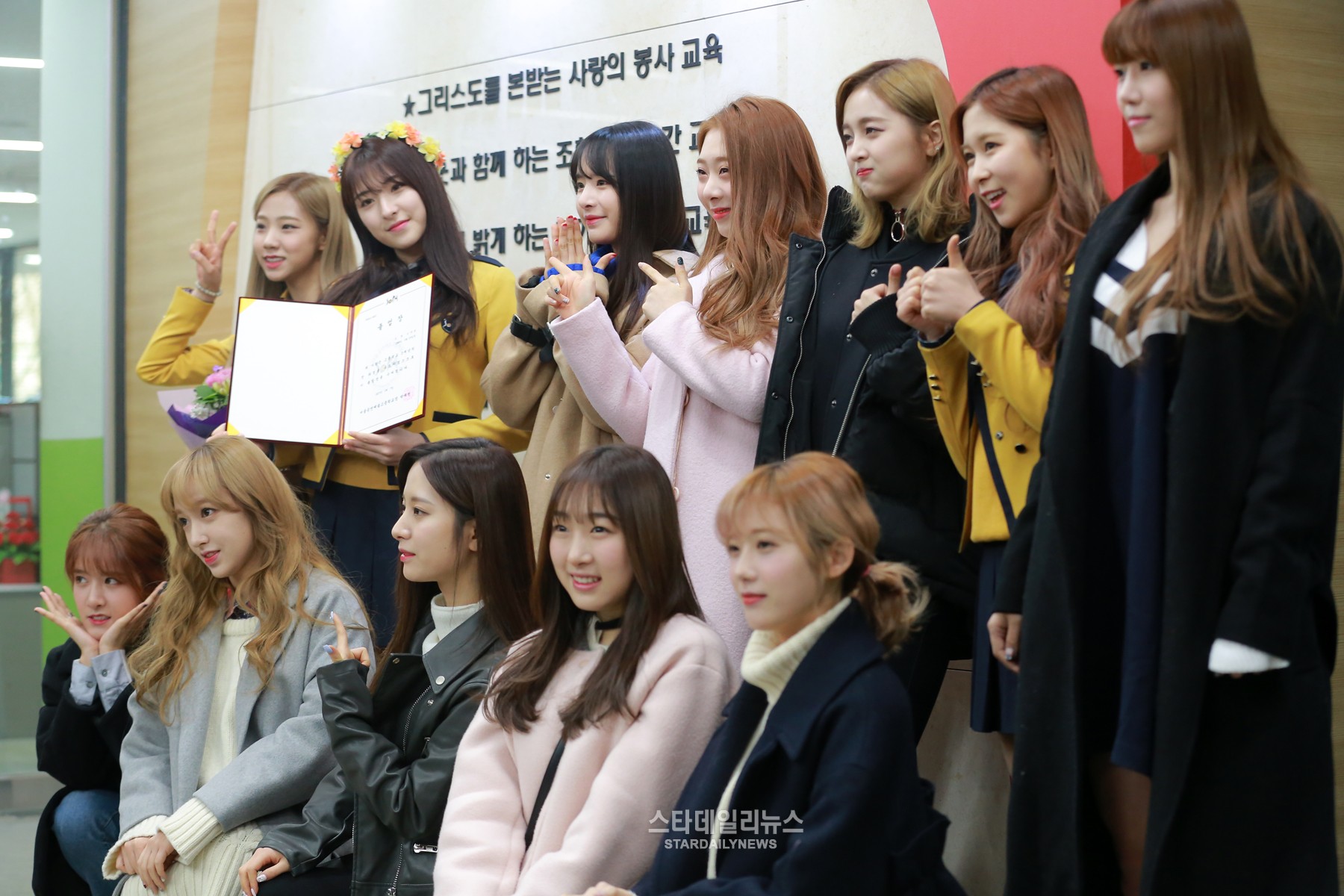 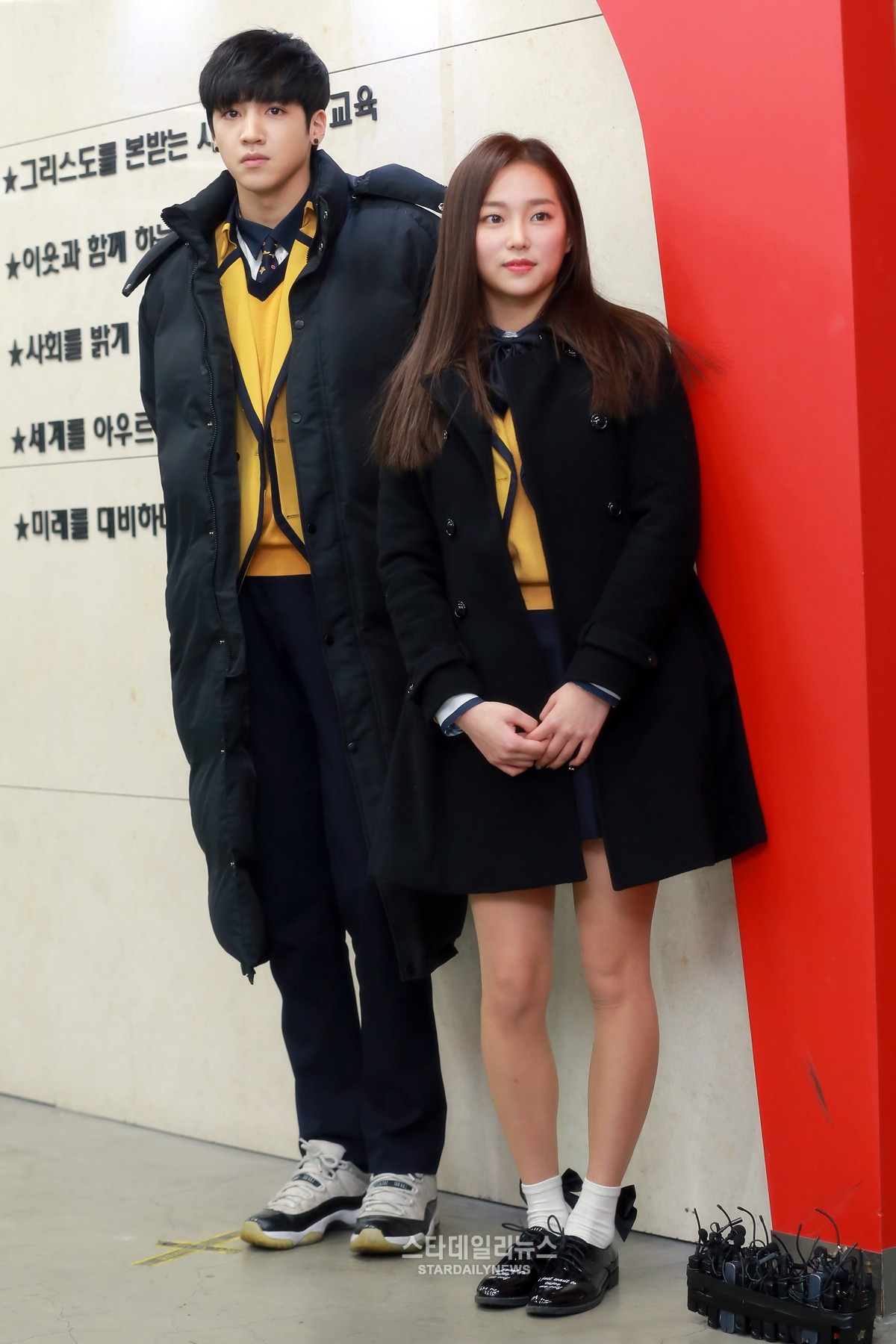 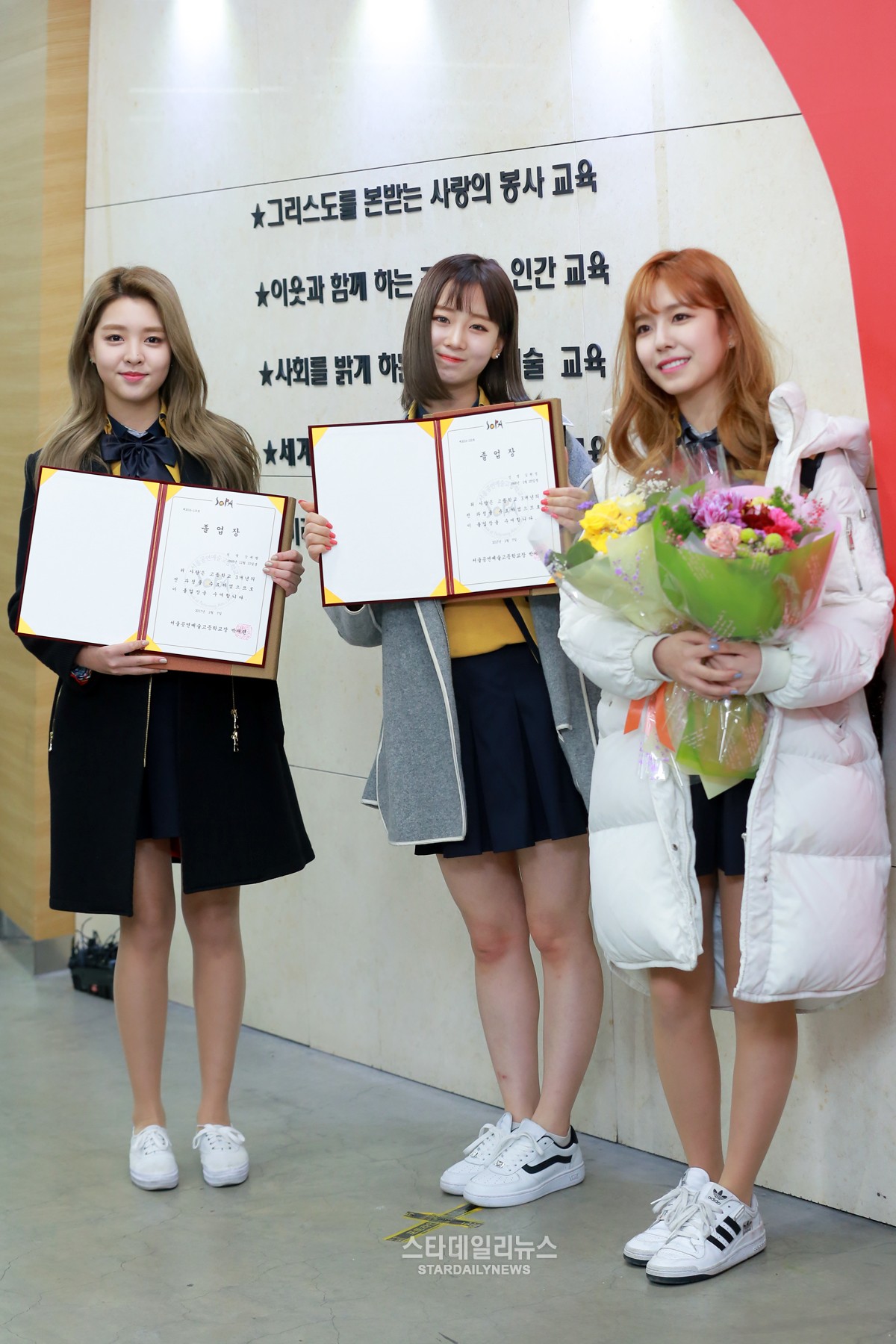