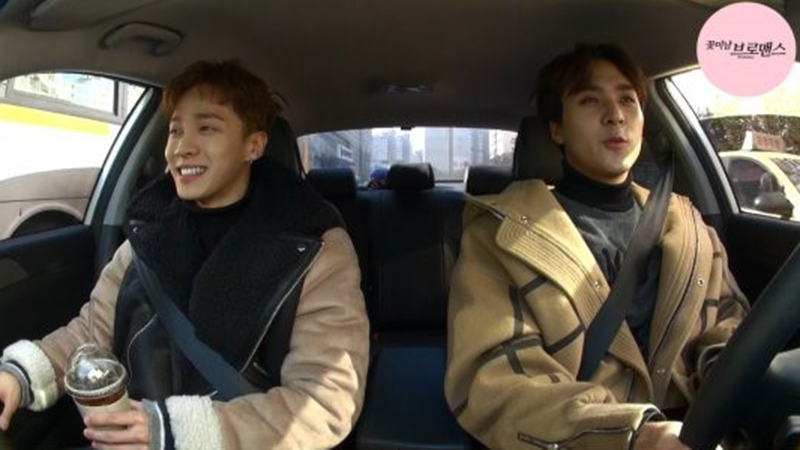 Although Lee Gi Kwang and Son Dongwoon debuted together eight years ago as members of BEAST, their friendship began 13 years ago. The two members have brunch, talk about health concerns, and go on their first vacation together through “Celebrity Bromance.”

Watch the upcoming episode of “Celebrity Bromance” on Naver TV, V Live, and YouTube on February 7 at 11 p.m. KST!