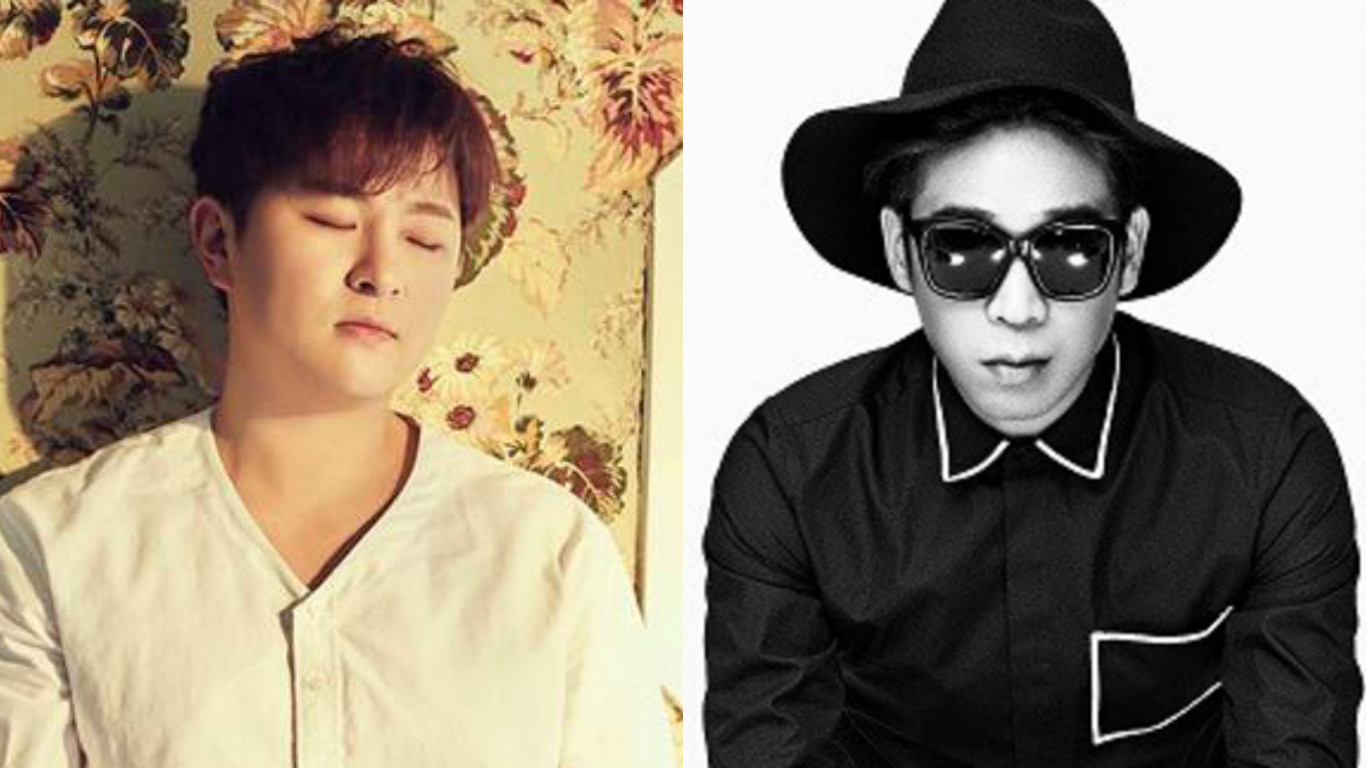 MC Mong will be dropping a new song this month.

Dream T Entertainment confirmed that MC Mong will be releasing a new song called “Band-Aid” on February 16. However, they also added, “He has no plans for any broadcasted promotional activities or concerts.”

Huh Gak is set to feature on the hip hop track, and the digital single will be MC Mong’s first new song since his seventh album “U.F.O” last November.

MC Mong has done well on the charts every time he has released new music. He faces some stiff competition this time around with the OST of tvN’s “Goblin” still going strong, as well as other contenders like Block B and Zion.T. He will also be releasing his new song around the same time as BTS and TWICE, so it will be interesting to see who comes out on top.

Who do you think will win in the battle of February music releases?

Huh Gak
MC Mong
How does this article make you feel?