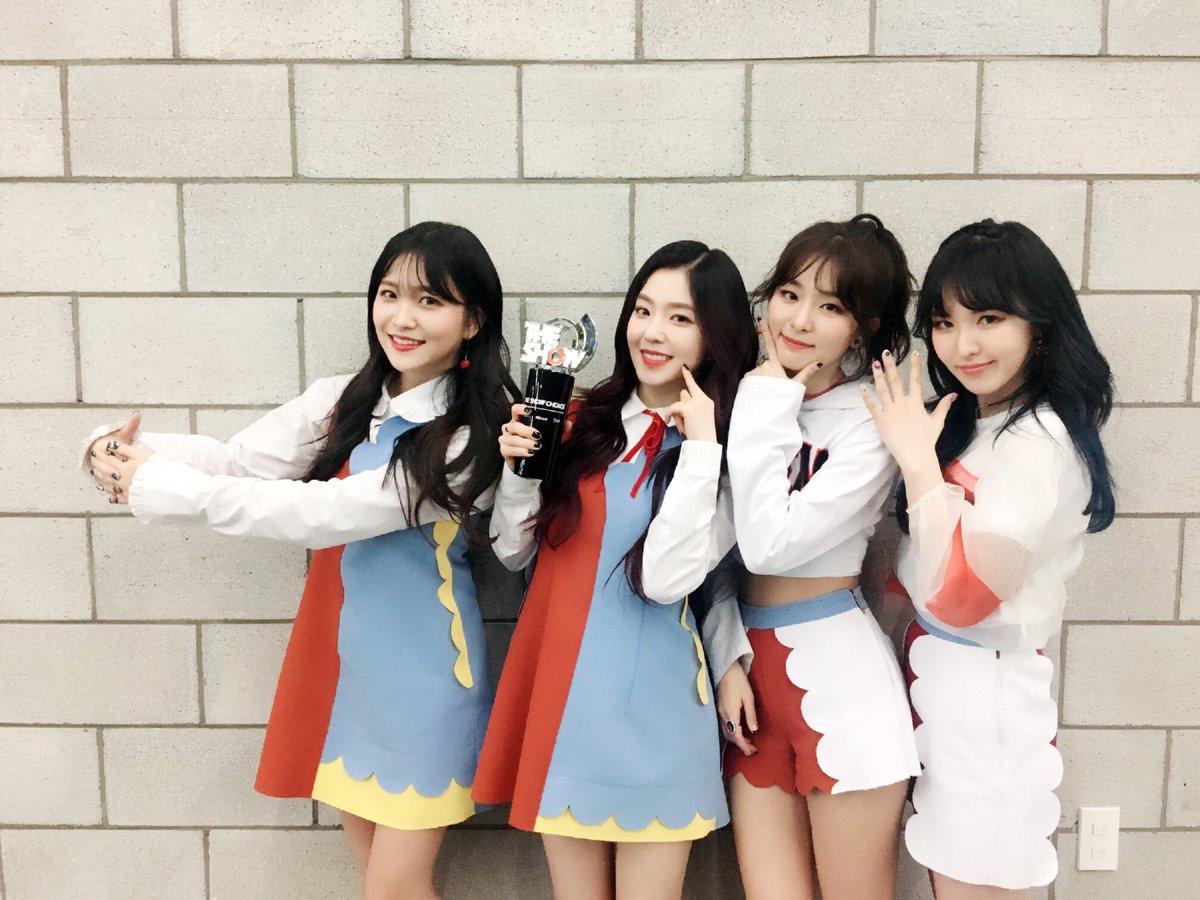 Red Velvet has grabbed their first trophy for “Rookie”!

SBS MTV’s music show “The Show” returned after a two-month hiatus with a new episode on February 7.

In this week’s episode, Red Velvet went up again APRIL and Huh Gak for the win, and took the first place trophy with a total score of 9,121 to APRIL’s 6,787 and Huh Gak’s 6,482. The members thanked everyone for the win, and explained that Joy was unable to attend the ending because she was filming her upcoming drama. They then performed an encore of “Rookie” with an extra dose of cuteness, as they promised!

Shin Hyun Woo – “I Live Because I Can’t Die”

Congrats to Red Velvet on their first win for “Rookie”!