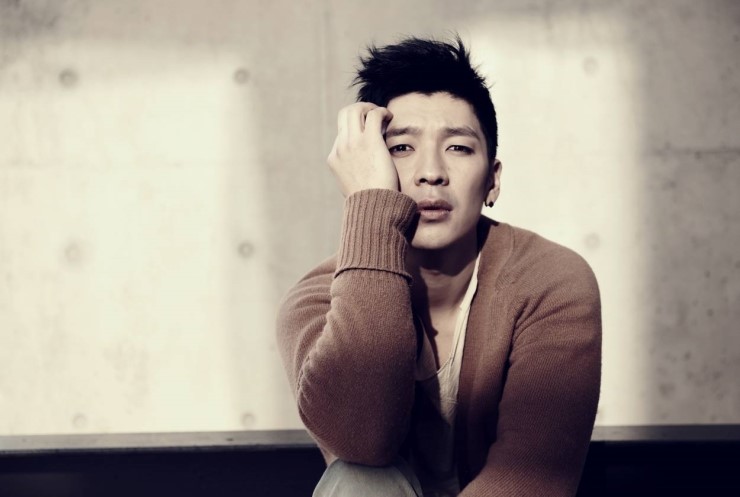 Male soloist Tim will be returning to the music scene soon!

Tim’s agency confirmed on February 7 that the singer will be releasing a digital single on February 22. It said, “The singer has been continuously releasing songs but this time, he is preparing to do a lot of promotions. He doesn’t have anything set yet after his appearance in MBC Every1’s ‘Video Star,’ but we plan on more television appearances.”

Tim debuted in 2003 with hit “I Love You,” and he recently participated in the OST for the JTBC drama “Fantastic.”

Tim
How does this article make you feel?