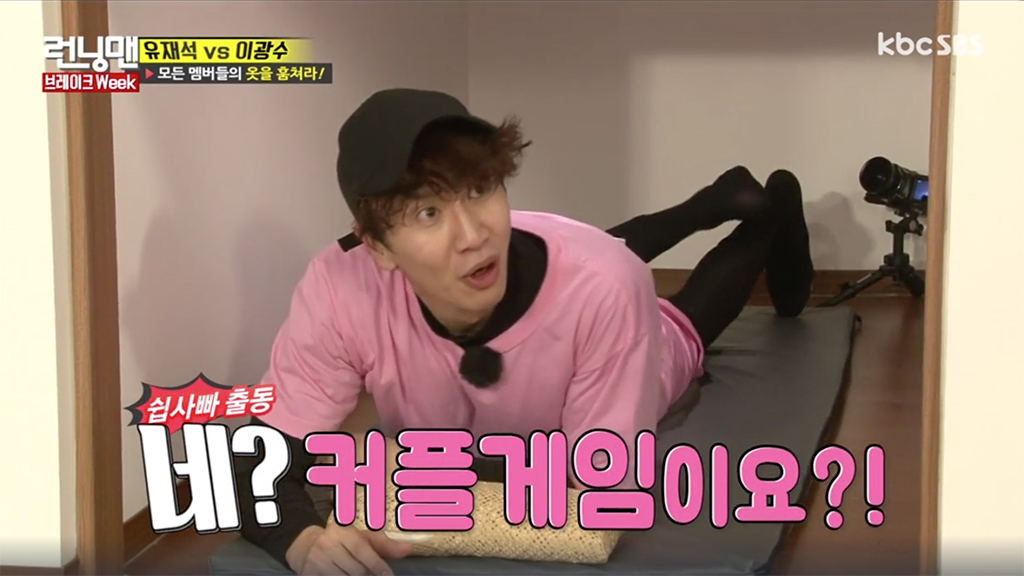 Lee Kwang Soo made “Running Man” history on the most recent episode of the show. 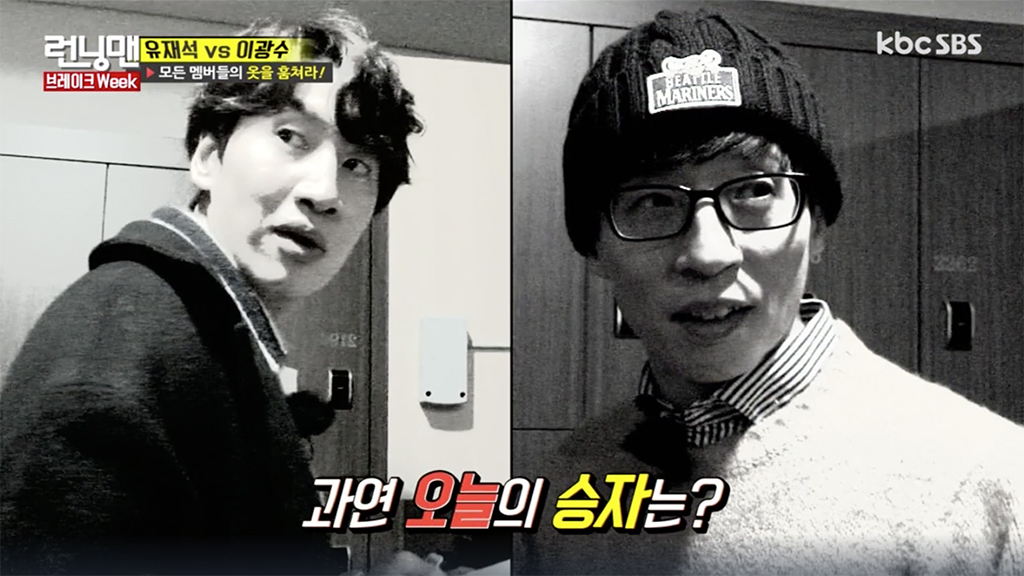 Lee Kwang Soo was caught in the act of stealing Kim Jong Kook’s clothes within an hour of filming, which is the fastest any “Running Man” member has been caught as a spy. The producers of the show were caught off-guard and the incident caused a moment of mental disarray for them. 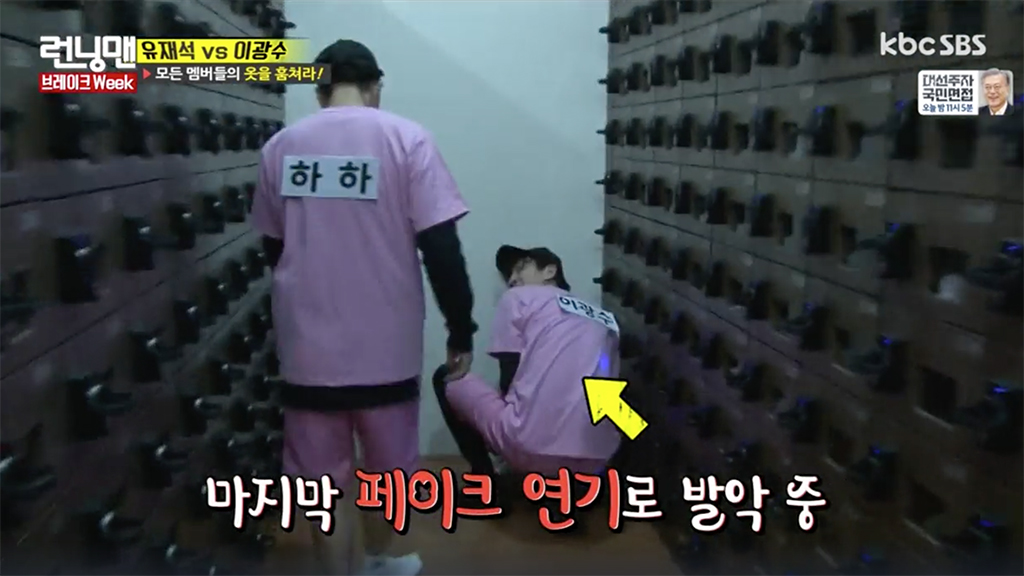 Luckily, Yoo Jae Suk managed to evade suspicion and successfully completed the mission by slipping away to steal Song Ji Hyo’s clothes after the second mission, which was conducted with guests Red Velvet. 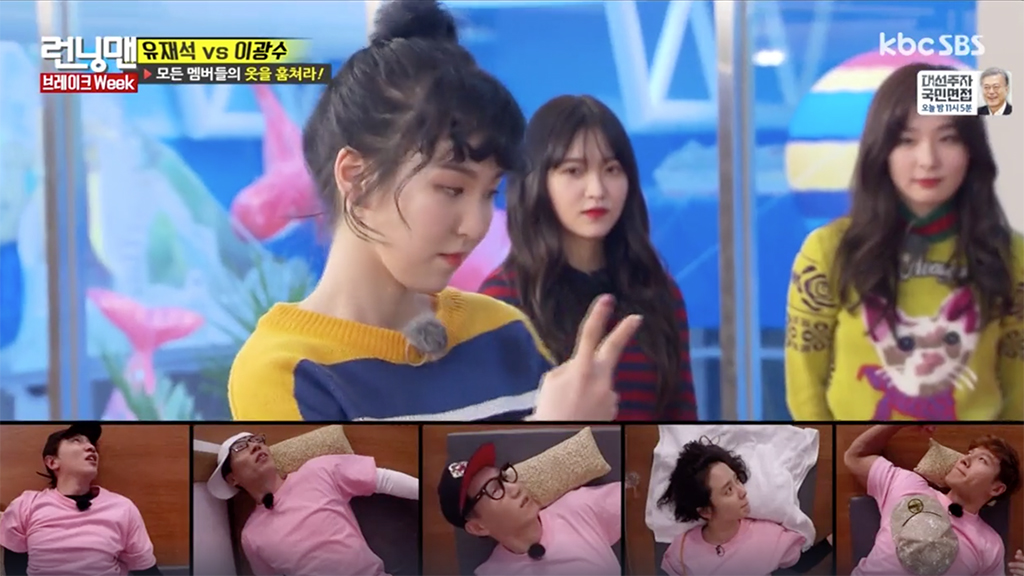 The episode’s final mission tasked the cast members with ripping off the name tag of the thief who stole their clothes. Lee Kwang Soo, despite his best efforts (which included removing his mic and submerging himself in the water), had his name tag ripped off by Kim Jong Kook. The cast members, thinking Lee Kwang Soo was the only thief, were dumbfounded when the producers informed them the race wasn’t over yet. 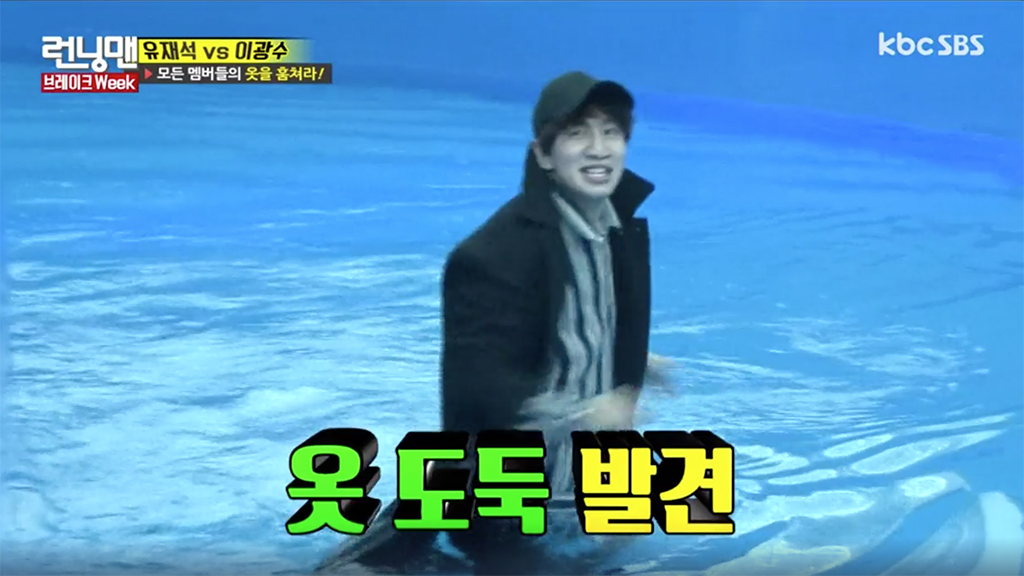 Yoo Jae Suk successfully hid himself from the cast members and, although he was eventually discovered by Ji Suk Jin, lasted the 15 minutes necessary to win the race. 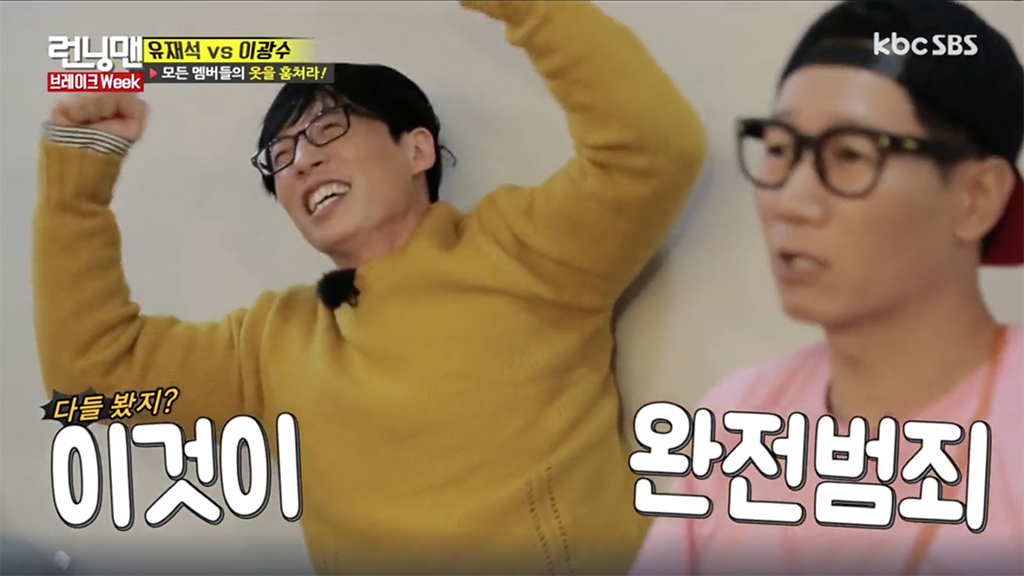 At least Lee Kwang Soo caused a lot of laughs! Watch the episode below!