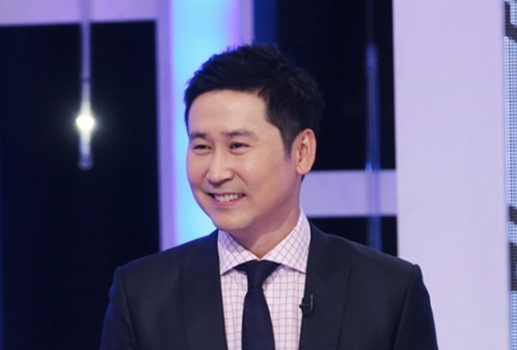 Entertainer Shin Dong Yup revealed his thoughts about rumors in the entertainment industry at a celebratory press conference for the 200th episode of “Brave Reporters 3.”

He began by saying, “The damage caused by rumors is definitely a serious problem. But strictly speaking, you have to endure it to an extent if you are a celebrity,” and further explained, “It’s a big deal if the privacy of a non-celebrity is infringed on, but because of the distinctiveness of being a celebrity and the attention that comes with it, to some degree, you should bear with the criticism you receive for making the same mistake [as a non-celebrity].”

Meanwhile, “Brave Reporters 3” is a talk show that deals with entertainment news and social issues in a variety show format.

What are your opinions on his statement?

Shin Dong Yup
Brave Reporters
How does this article make you feel?