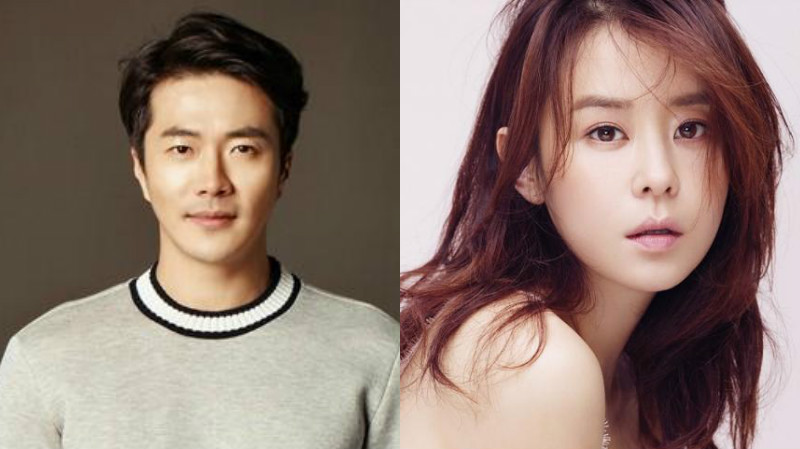 In the drama, Kwon Sang Woo will be playing the character Ha Wan Seung, a skilled detective in the area of illegal drugs. His character prefers handling people physically rather than with the law, despite having an elite background.

Choi Kang Hee will play the character Seol Ok, who runs into Ha Wan Seung while on an illegal investigation. They don’t get along very well until he acknowledges her deduction skills and become perfect detective partners.

This drama marks Kwon Sang Woo and Choi Kang Hee’s reunion in the small screen in 16 years. The last time they acted together was in the drama “Shinhwa” in 2001.

Kwon Sang Woo’s agency stated, “‘Mystery Queen’ has that charm of mystery and suspense, which made him want to do this drama. Since this is his comeback to dramas in three years, he really wants to show diverse sides of himself to fans that have waited for so long.”

This new drama is produced by producer Kim Jin Woo, who created “Good Doctor” and “Healer,” and is supported by the same production company as “Signal.”

“Mystery Queen” will solve mysteries using various tricks and will surely make viewers think. It will air as a follow-up of “Chief Kim” in April.

What are your thoughts on this pair and drama?