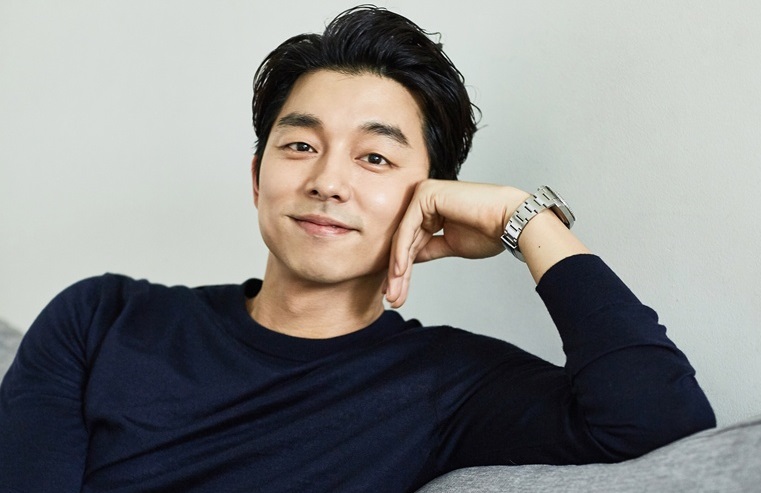 Gong Yoo is currently busy filming commercials and enjoying the success of his 2016 productions.

The actor has been taking on a packed schedule since the end of tvN’s hit series “Goblin” in January, and he plans to balance out his hectic work hours with a break in mid-March.

A Management Soop representative stated, “Gong Yoo is currently very busy due to his CF commitments,” and “He has no official activities scheduled from mid-March, so he will probably take some personal time off to rest. That’s when he will look over scripts and offers for his next project.”

They also added, “There’s a high possibility that his next project will be a movie rather than a drama.”

We hope Gong Yoo gets lots of rest and we can’t wait to see what production he takes on next!