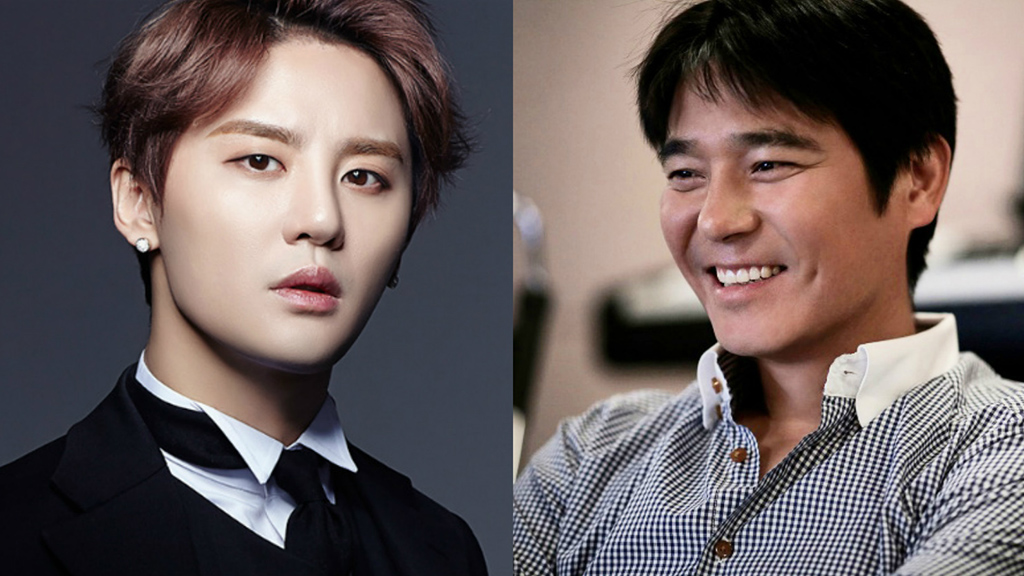 “Kim Junsu and Im Chang Jung recorded a new song together; however, we have not decided on an exact release date yet.”

As the two are well known to be skilled vocalists, their combined talents are predicted to create a unique charm for their song.

Meanwhile, JYJ’s Kim Junsu recently enlisted in the army, alongside BIGBANG’s T.O.P, likely making this his last song to his fans for a while.

Im Chang Jung
JYJ
Kim Junsu
How does this article make you feel?