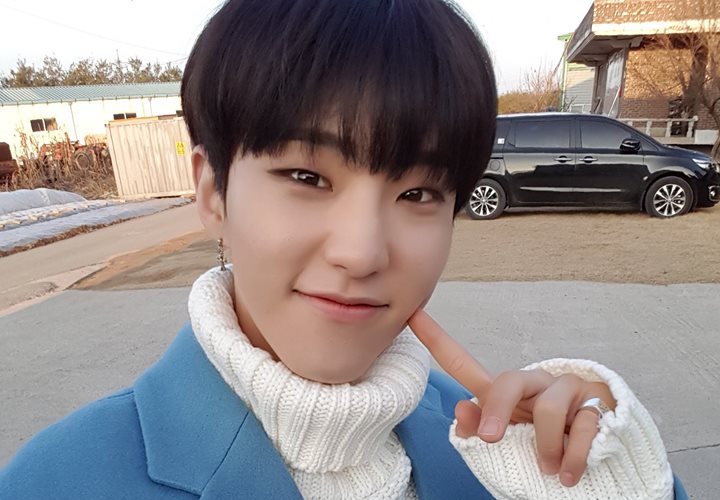 SEVENTEEN’s Hoshi has been accepted into the 2017 freshman class of the Dong Ah Institute of Media and Arts!

An industry source revealed the news on February 22, and stated that the idol would be pursing a K-pop performance major at the Institute’s Division of Entertainment in Broadcasting.

While he graduated from high school in February 2015, Hoshi made the decision to push back attending college as SEVENTEEN debuted a few months later in May 2015, and he was busy with promotions.

Their agency did not respond to the report, but his fellow SEVENTEEN members indirectly confirmed that Hoshi has indeed been accepted during a V Live broadcast. 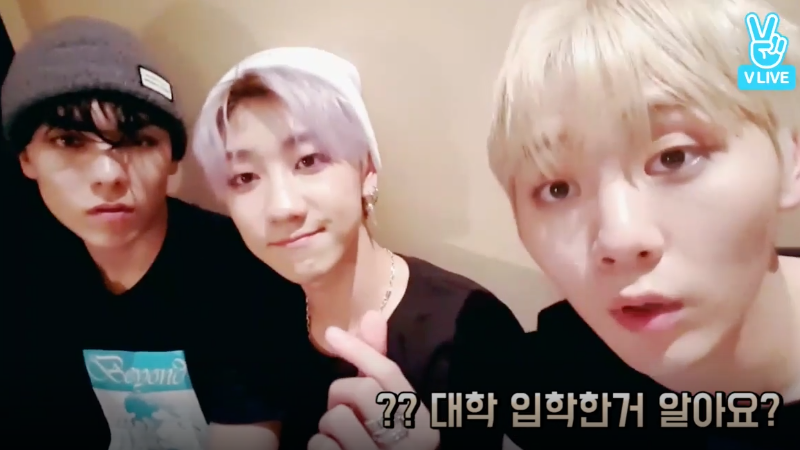 Seungkwan was reading out the comments, when one viewer said, “Congratulations to Soon Young (Hoshi) on being accepted to university!” Surprised, Seungkwan asked, “How did you know he was accepted?”

As the leader of the group’s performance team, Hoshi has been recognized for his talents as not only a dancer, but also as a choreographer, since he created the dances for many of SEVENTEEN’s memorable title tracks. He reportedly decided to apply for admission to the Dong Ah Institute of Media and Arts because it fit well with his aptitude.

Other K-pop performance majors from Dong Ah Institute Of Media And Arts include VIXX’s Hyuk, Oh My Girl’s Hyojung, HISTORY’s Jang Yi Jeong, Topp Dogg’s Yano, and many others.