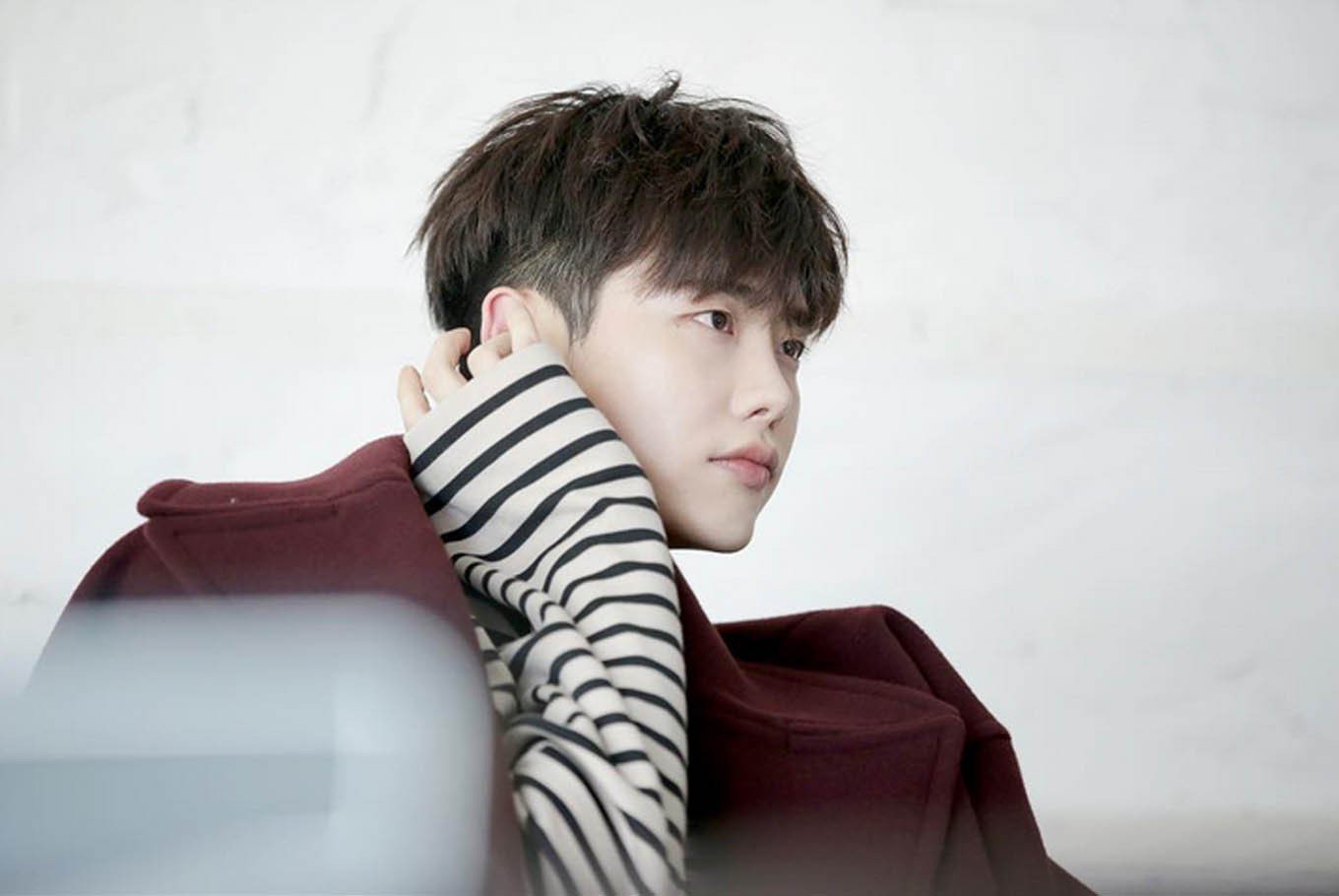 Lee Jong Suk and Suzy’s drama, “While You Were Sleeping” (working title), is moving forward!

On February 27, a source from the broadcasting industry reported that Lee Jong Suk would start filming the drama on March 2. The source went on to say that the overall first filming had taken place earlier, but this was the first time Lee Jong Suk would be joining the set.

“While You Were Sleeping” tells the story of a woman who has the ability to dream about incidents that will happen in the future (Suzy) and a prosecutor who works to prevent those incidents from happening (Lee Jong Suk).

The script is written by Park Hye Ryun. Her previous projects include “I Hear Your Voice” and “Pinocchio,” which also starred Lee Jong Suk. Oh Chung Hwan, the producing director (PD) of “Doctors,” will be directing the drama, which will be 100 percent pre-produced.