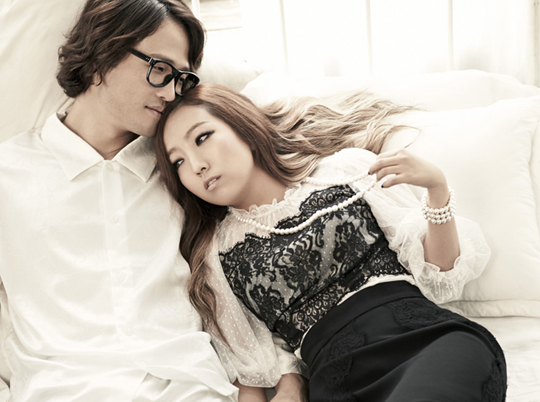 Update: Jo Jung Chi And Jung In Welcome Beautiful Daughter Into The World

The couple has revealed a photo of their newborn child! 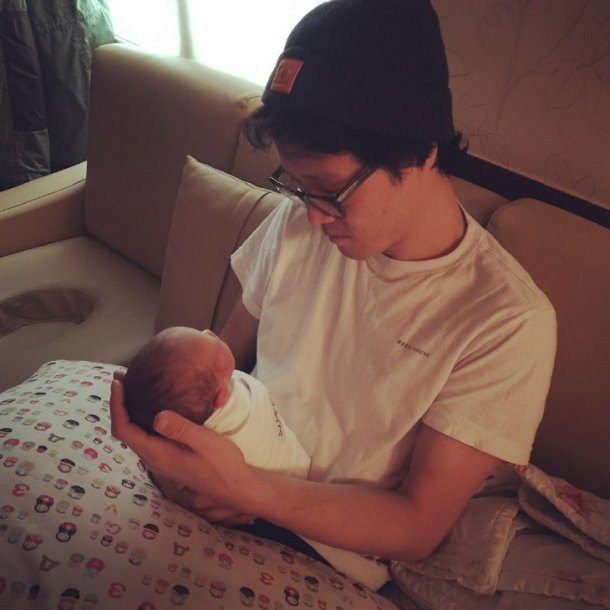 Musician couple Jo Jung Chi and Jung In have become parents with the birth of their first child!

According to a source on March 1, Jung In gave birth to her daughter on February 28. It was reported that both the mother and child are healthy.

Jo Jung Chi and Jung In got married in November of 2013. They appeared as a real couple on “We Got Married” and received lots of love from viewers.

The news of Jung In’s pregnancy was announced last July, which was a huge joy because this is their first child after being married for three years.

Jung In
Jo Jung Chi
How does this article make you feel?