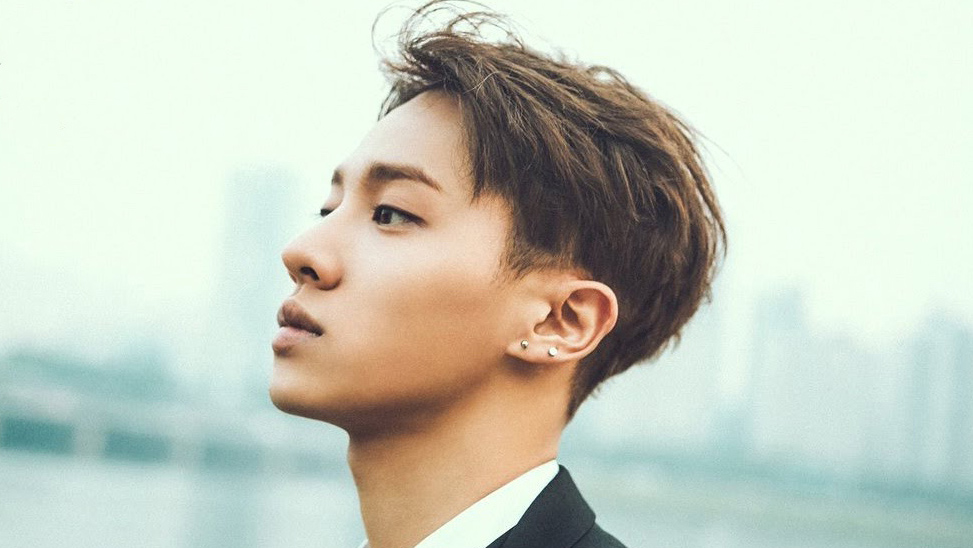 Lee Gi Kwang said, “I didn’t know exactly [where I was picked as the most handsome Asian male face] but I found out through social media. Fashion directors and designers from Hong Kong and Taiwan were the ones that created the list. Surprisingly, I made it on the list.”

MC Shin Dong Yup complimented Lee Gi Kwang and said, “A face like yours is actually difficult to come by in Korea. You have a well-defined nose and full lips.” 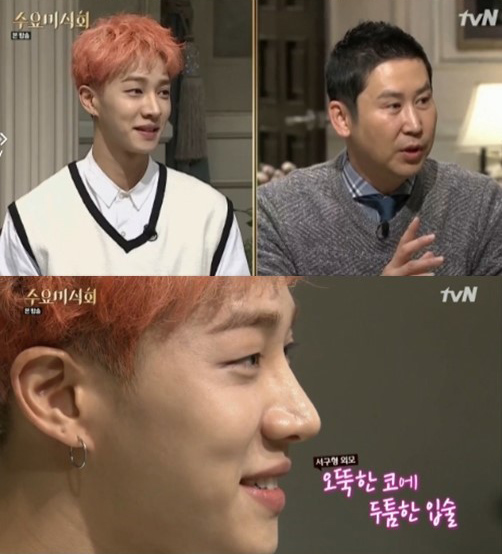 The MC joked, “What does Asia’s most handsome man eat to look like that?”

The singer replied, “I don’t think it has anything to do with what I eat. My food preferences are actually similar to Jun Hyun Moo’s in that we both have childish tastebuds. I like sweet foods and foods that have strong flavors.”

Meanwhile, Highlight (formerly BEAST) recently confirmed that they had finished filming a new music video and also released a teaser image with a comeback date for their new album “CAN YOU FEEL IT?” on their agency’s social media and official website. This will be their first time promoting as Highlight after the group decided to give up their previous group name after a drawn-out legal dispute with their former agency, Cube Entertainment.