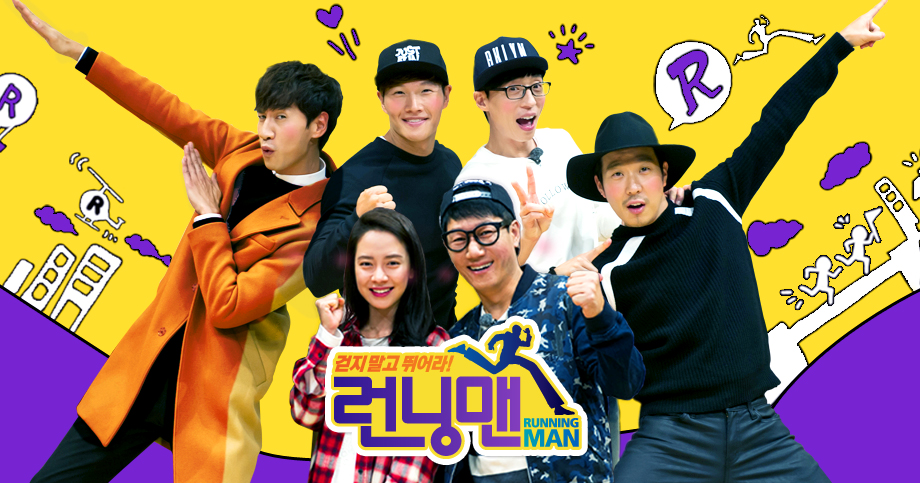 The winners for the 12th Annual Soompi Awards were announced yesterday, which received nearly 100 million votes from 139 countries. This is the second year “Running Man” has won in the Best Variety Show category, following its win in 2015.

The producing-director (PD) of “Running Man,” Lee Hwan Jin, commented on the win, “We truly want to thank all the fans of ‘Running Man’ around the world for the love they have given the show last year. We will do our best to continue to bring joy to fans this year.”

The staff of “Running Man” also posted their thanks on the show’s official Instagram account, saying in Korean, “‘Running Man’ has been awarded as Korea’s Best Variety Show at the Soompi Awards for two years in a row since 2015. We thank fans around the world for their love and support of ‘Running Man’.”

Running Man
Soompi Awards 2016
How does this article make you feel?