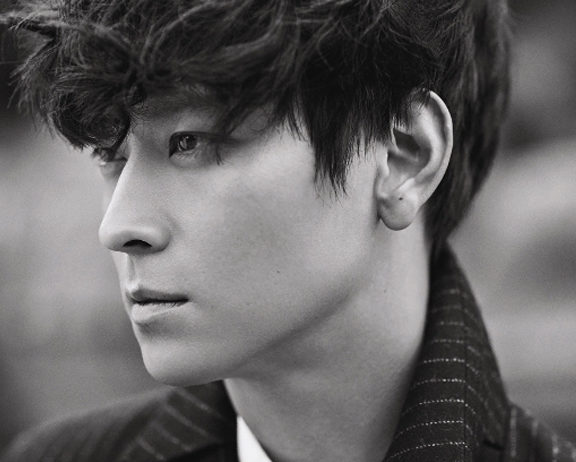 On March 3, a source from YG Entertainment stated, “We apologize for the controversy, which arose as we were requesting the deletion of the post regarding Kang Dong Won on online portal sites and communities.”

The source continued, saying, “On February 27, a post regarding the actor’s personal details was released on the film site Max Movie. After discovering that it contained details that were different from the truth, we confirmed it with the site representatives and requested the post’s removal. After coming to the conclusion that the post was defamatory, we tried to prevent its spread on sites, blogs, and other media sources. In the process of doing so, the request for the involved person’s name, which was mentioned in the post, was sent to the portal site regulation and the controversy spread. Currently, there is not enough information on Kang Dong Won’s great-grandfather for us to deliver accurate information. We apologize once more for making fans feel uncomfortable.”

Film site Max Movie also announced their official position on the recent controversy. A source from the site stated, “The post is not an official post from the site,” and revealed that the post was personal content produced by an individual member of the community site. “It is unrelated to the site’s editorial direction,” the source explained. “We are actively working to prevent the post from spreading as we are very concerned about the spread of defamation.”

Meanwhile, Dispatch previously released a report about Lee Jong Man, the great-grandfather of Kang Dong Won. According to the report, Lee Jong Man was involved in the mining project during the Japanese colonial period and in 2009, he was listed in the pro-Japanese biographical dictionary. Dispatch also stated that Kang Dong Won was involved in the removal of the related posts.