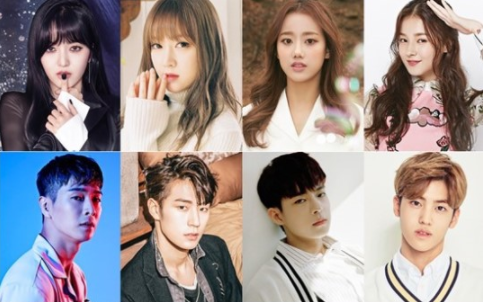 A new variety show surrounding idols and acting is about to launch!

On March 7, a source from iHQ Entertainment stated that they will be producing a new show for idols who want to try their hand at acting.

Ahn Hyuk Mo, the director of iHQ Entertainment’s training center and acting coach of famous stars like Song Joong Ki, Park Bo Gum, and Suzy, will also be appearing on the show as a mentor for the idol participants.

The idols will be engaging in on-the-spot acting competitions which will also determine a ranking. The final winner will be given the opportunity to star in a new iHQ drama. The show is also set to incorporate elements such as rigorous learning and accomplishing missions.

Are you excited for the upcoming show?