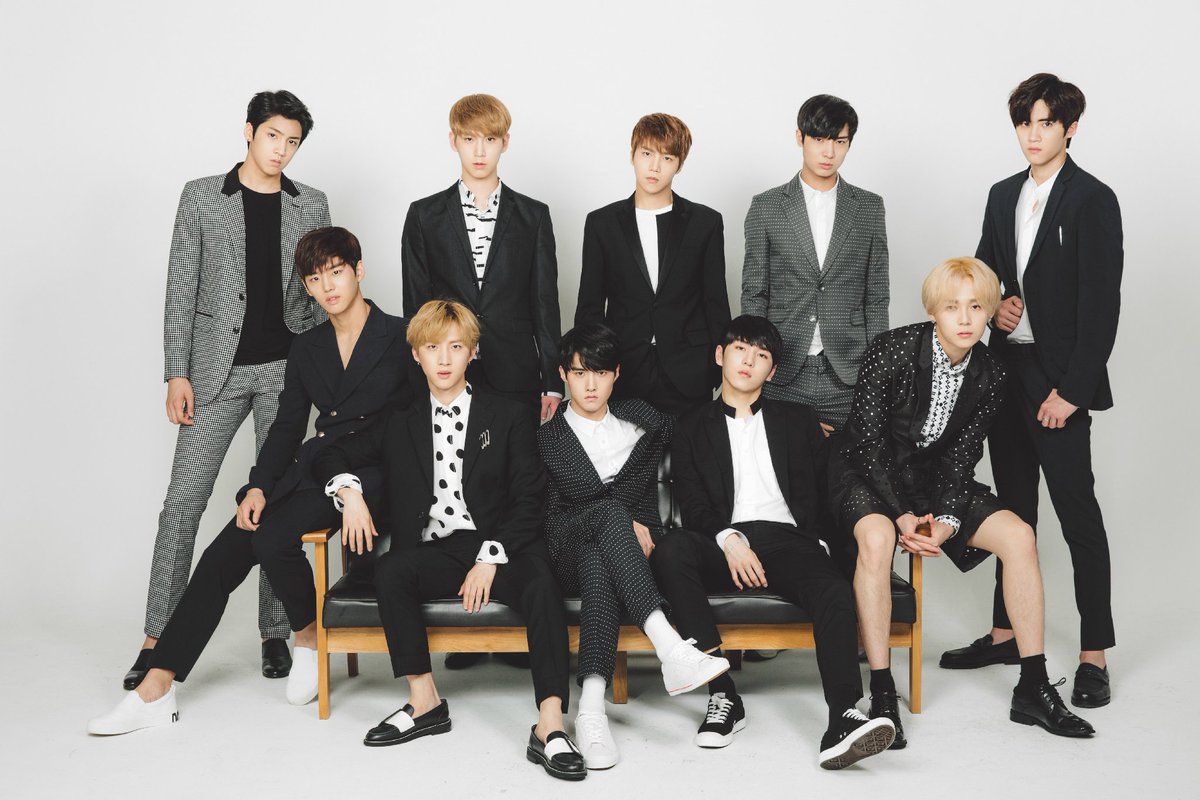 The votes are in, and PENTAGON’s fans now have an official name!

On March 7, Cube Entertainment’s rookie boy group PENTAGON announced that their fan club name is UNIVERSE. This was decided after fans voted last month between three potential names that had been chosen through consultation with the group members themselves. 2,112 fans took part in the vote, and UNIVERSE won with a score of 1,333 (63 percent of the vote).

The group has explained that the name means “You are my universe.” This is a line from their song “Pentagon” on their first mini album! PENTAGON has also shared the official logo for UNIVERSE. 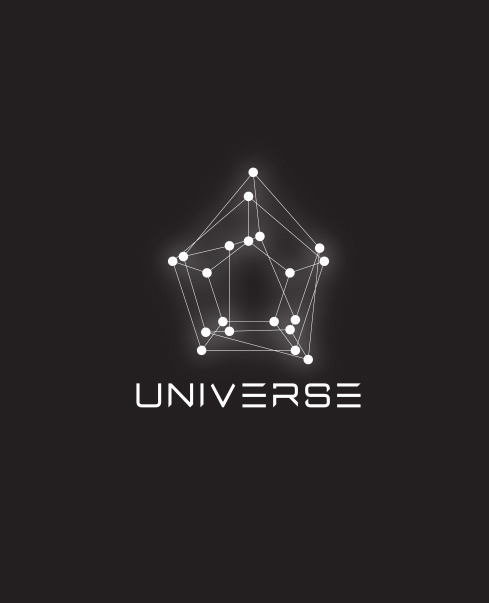 PENTAGON is a ten-member group that their debut in October of 2016 with their mini album “PENTAGON,” which features the title track “Gorilla.” They also released a second mini album entitled “Five Senses,” with the title track “Can You Feel It”, in December.

Do you consider yourself a UNIVERSE?