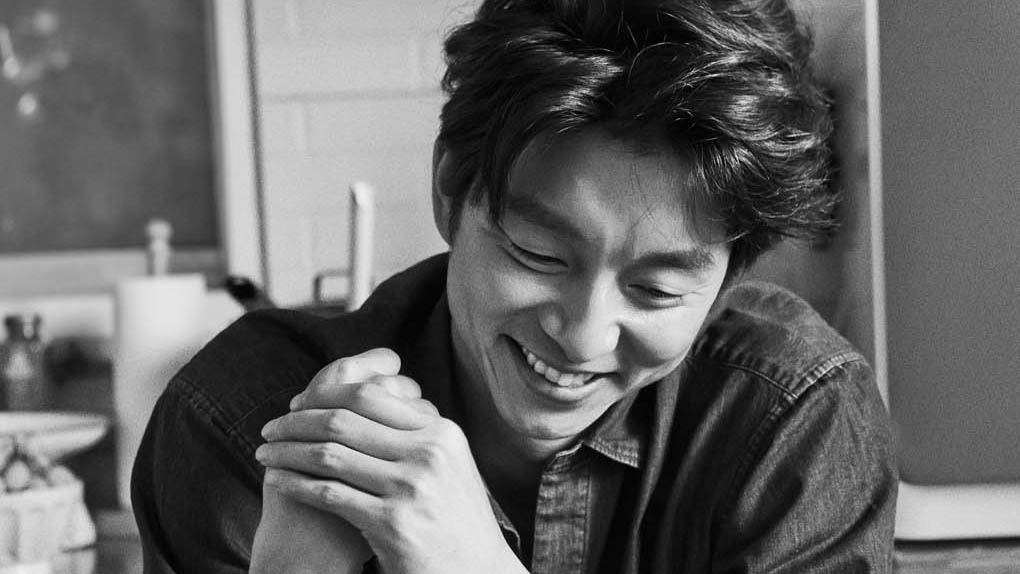 Actor Gong Yoo will be holding fan meetings in Taiwan and Hong Kong this coming spring.

On April 29, the actor will be having a fan meeting in Taiwan and one in Hong Kong the following week on May 6. This will be the actor’s first time promoting overseas after starring in the hit tvN drama “Goblin.”

Last summer, Gong Yoo starred in the movie “Train To Busan,” which placed first in box offices in South Korea, Thailand, Hong Kong, and Taiwan. Just two months after the premiere of his movie, Gong Yoo began filming for tvN’s “Goblin,” which helped him win over many fans’ hearts overseas.

The slogan for his fan meetings is, “Live your dream, Hear your dream, you are my dream,” which is creating more and more anticipation for fans in Hong Kong and Taiwan.

Meanwhile, Gong Yoo is currently looking over offers in search of his next project and also ranked first in the Korean Business Research Institute’s spokesmodel brand reputation rankings for February.