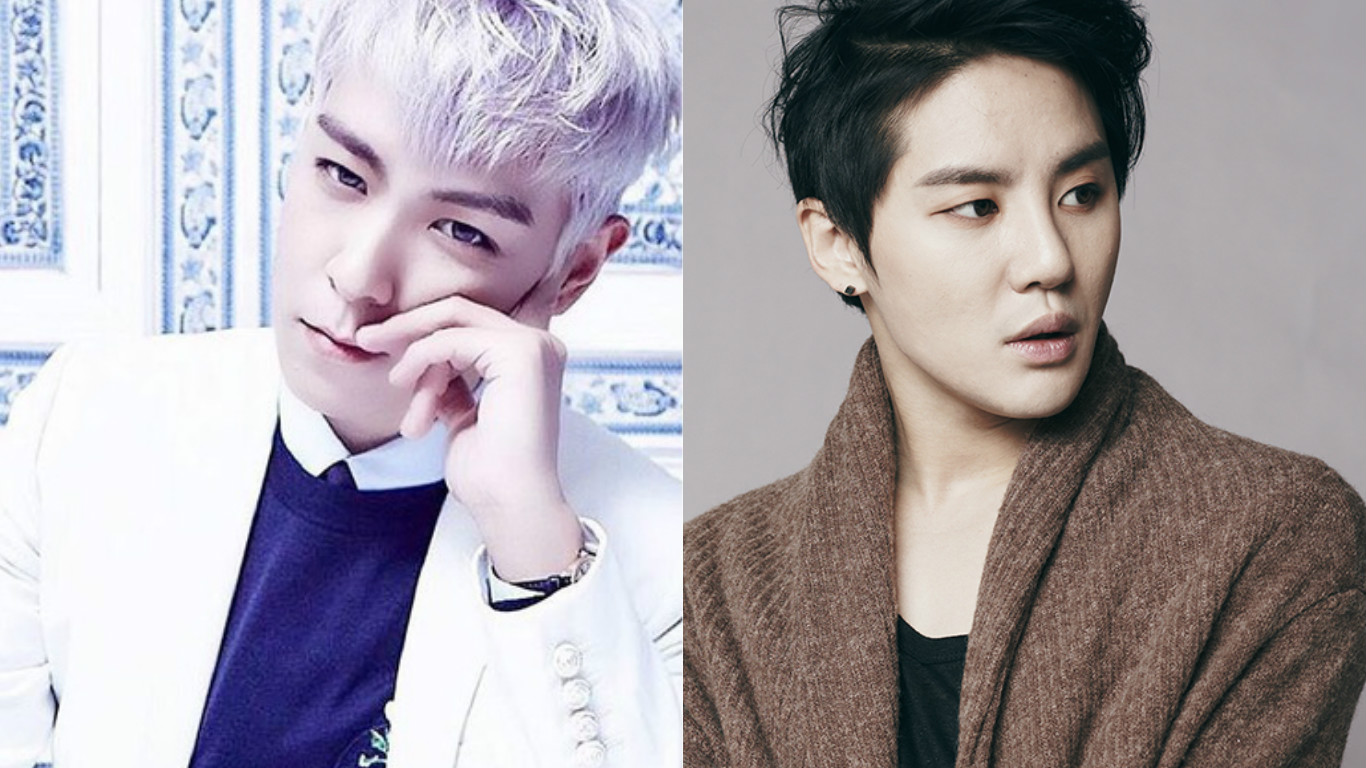 BIGBANG’s T.O.P and JYJ’s Kim Junsu have finished their training and are preparing to leave for their new assignments.

The two singers were admitted into the Nonsan Army Training Center back in February 9, but will now be leaving the center to start their new roles on March 9.

T.O.P and Kim Junsu received four weeks of basic military training and now the two are scheduled to perform their military service as police men. They will be going to separate police stations for more training. They will also be meeting their family members and acquaintances at the Nonsan Army Training Center completion ceremony before heading off to their respective training sites immediately.

Meanwhile, the two singers are scheduled to discharge from the army on November 2018.

BIGBANG
JYJ
T.O.P
Kim Junsu
How does this article make you feel?