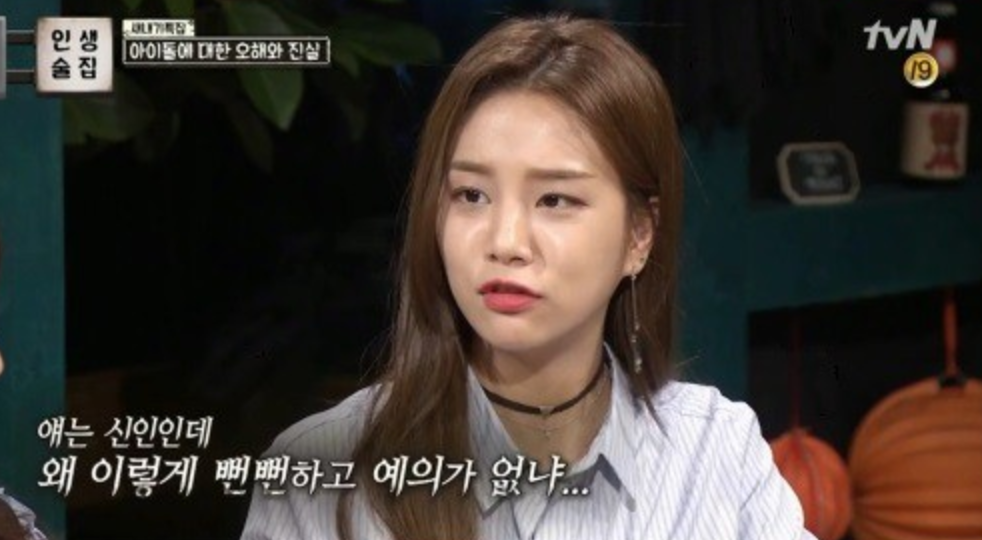 LABOUM member Solbin confessed she encountered difficulty following an appearance on a variety show that was met with criticism.

During the show, Solbin shared the thought process she goes through before she goes on a variety show, revealing, “Whatever show it is, I always think that I need to do well and I plan it out in a detailed matter before I appear on it.”

She continued, “For ‘Ask Us Anything,’ I decided that I wanted to be more audacious and so I told a lot of dad jokes on the show. At the time of the filming, I was really happy [with my performance].”

However, her happiness did not last long, as she opened up, “The next day, I read the news articles and there were a lot of negative responses. Because of that, for a long time, I was really intimidated whenever I went on a show.”

What were your thoughts on her appearance on “Ask Us Anything”?

LABOUM
Solbin
Life Bar
How does this article make you feel?