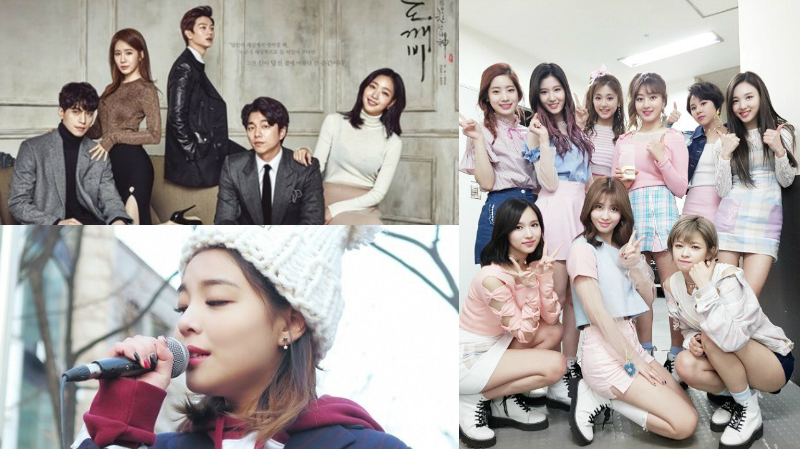 tvN’s “Goblin” continues to receive love for its plot, actors, and music!

The 2017 Korea Cable TV Awards took place on March 10 at the COEX auditorium in Seoul.

The popularity of cable television in South Korea has been on the rise, and this event is a joint awards ceremony between all the cable programs and channels to celebrate big names in this specific niche of television. Similar to last year, grand prize awards were given in specific categories, rather than having one overall grand prize winner.

“Goblin” was the big winner of the night, with the drama winning two awards of its own, and Yook Sungjae taking a home for his role in the production. Singer Ailee, whose OST is still high on the charts to this day, also was awarded for her contribution.

tvN excelled overall at the ceremony, with actors from “Good Wife” and “Another Oh Hae Young” also being named and awarded.

As for other categories, girl group TWICE was named as Artist of the Year, while BTOB took home the Hallyu Star award and SEVENTEEN was noted for their performances.

Check out all the winners below!