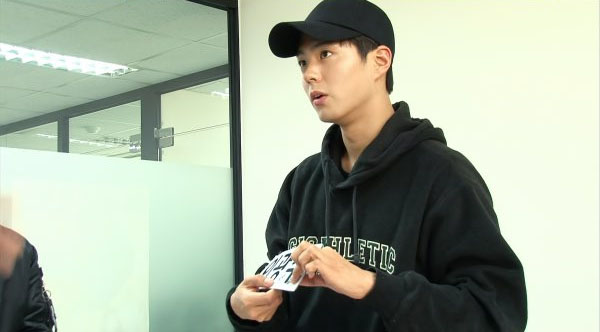 SBS has dropped stills from the next episode of “Running Man” with special cameo guest Park Bo Gum!

Earlier this month, it was confirmed that the “Moonlight Drawn by Clouds” star will be making his return to the program to provide some special assistance on the March 19 episode.

According to the production team, he came onto the show to support Lee Kwang Soo on his mission. In the preview images, the two friends appear to be strategizing and cheering each other on. And at one point, Park Bo Gum even puts Lee Kwang Soo’s name tag on his own chest. 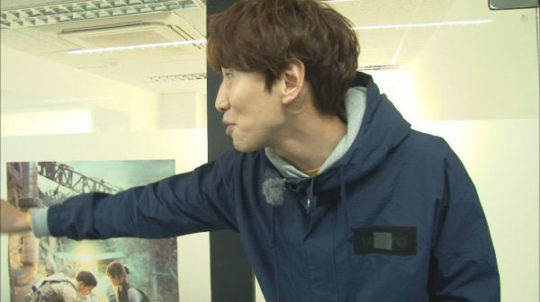 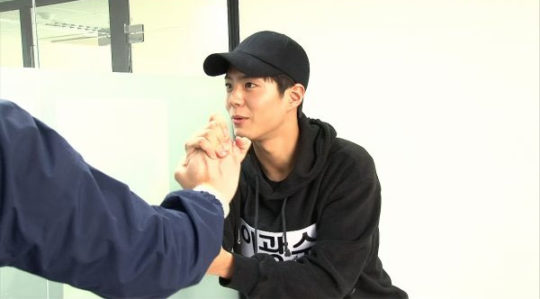 So what exactly are the two stars up to? Stay tuned for the next episode of “Running Man” when it airs on March 19.