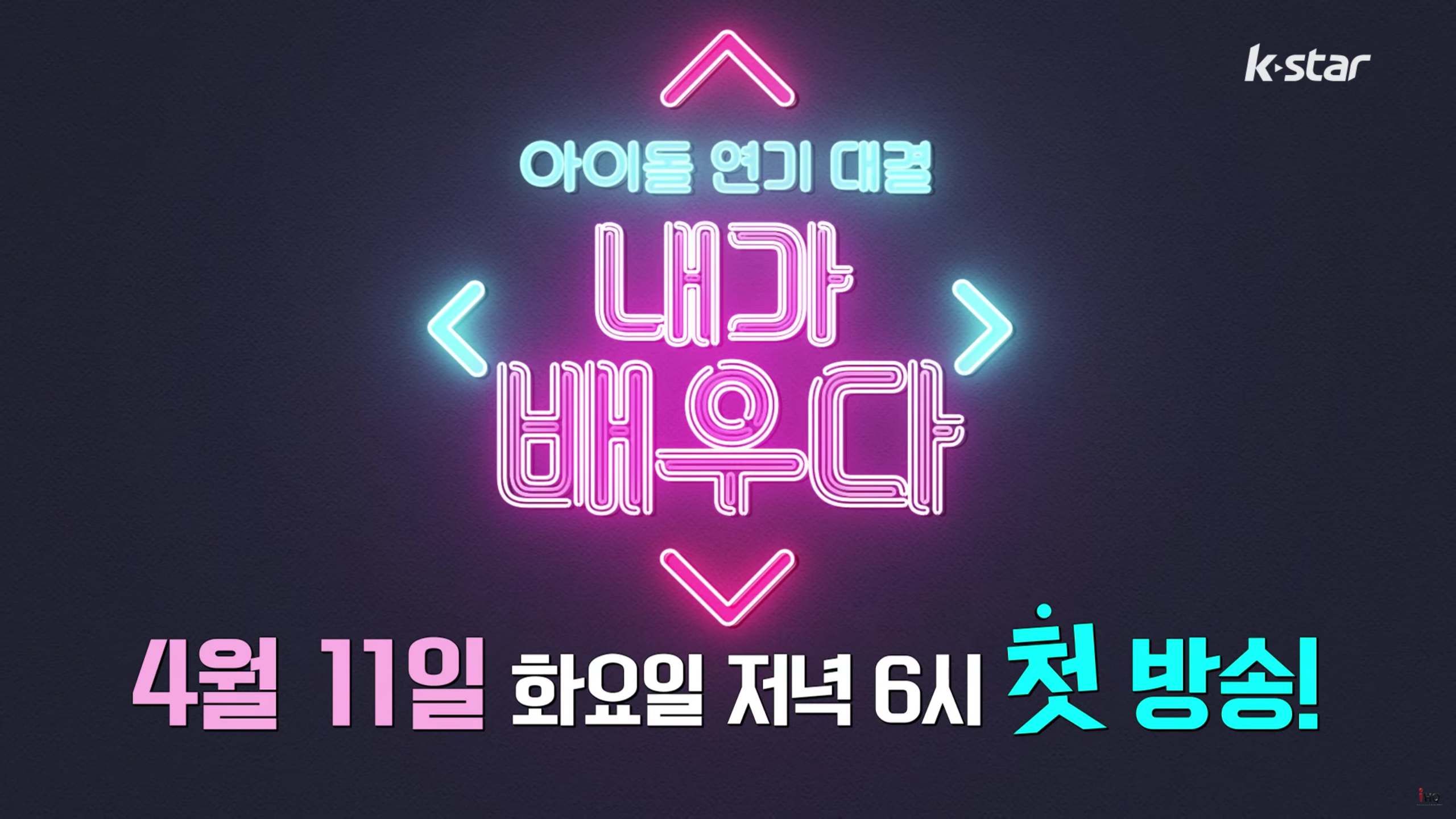 In the video, viewers get a glimpse of some outtakes from interviews done with the idols competing on the show, which include MADTOWN’s Jota, KNK’s Seungjun, VICTON’s Subin, MYTEEN’s Song Yu Vin, AOA’s Chanmi, 9MUSES’ Keumjo, APRIL’s Naeun, and MOMOLAND’s Nancy.

The idols talk about their thoughts on competing in the show and also why they want to learn how to act. AOA’s Chanmi makes the interviewers laugh by saying, “Everyone at first will say that they’ve never acted before but I’m positive that there’s going to be at least one person who has learned and practiced acting before.”

The video ends with each idol saying that they want to win first place on the show, demonstrating the intense competitive side of each of the contestants.

Previously, it was revealed that the director of iHQ Entertainment’s training center, who is the acting coach of famous actors like Song Joong Ki and Park Bo Gum, would be appearing as a mentor on the show.

Watch the first teaser video below!